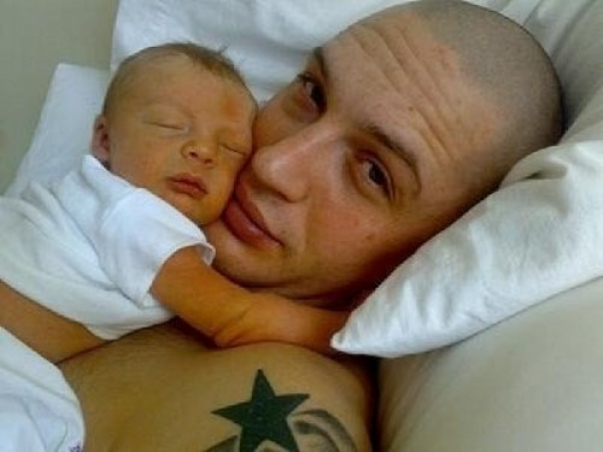 Hardy is married to Charlotte Riley, the couple has two children. Tom also has a son from his first marriage. 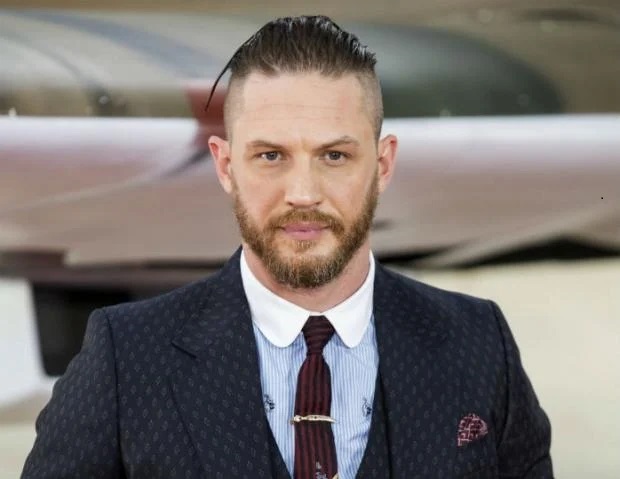 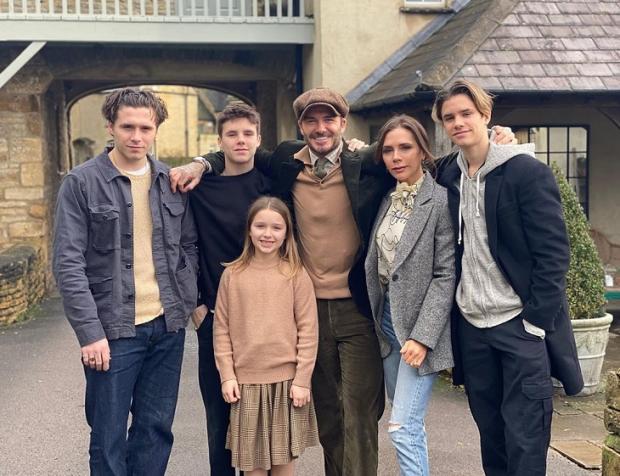