Masha Mnjoyan heads to next round of The Voice Australia 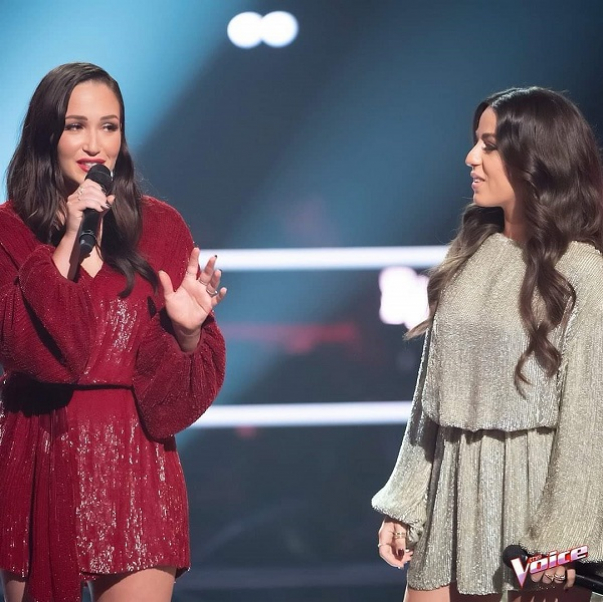 
Jass singer Masha Mnjoyan has headed to the next round of The Voice Australia.

During The Battles, Mnjoyan had an incredible performance of Aretha Franklin’s Respect with her rival Ella Monnery.

According to Daily Mail, The Voice's Kelly Rowland made what she called a 'dumb' decision: "the coach opted to pit two of her strongest singers, Masha Mnjoyan and Ella Monnery."

The coach opted to pick Ella, while Boy George quickly caught Masha from Kelly's team and added her to his own.