What do Meghan Markle and Adolf Hitler have in common? (PHOTOS) 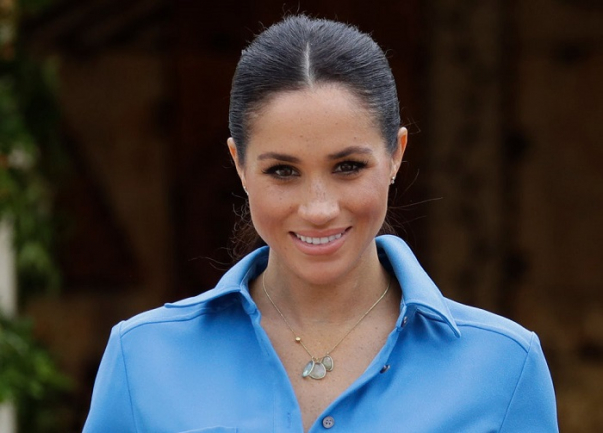 
Writer Lady C, who has published a new book about Meghan Markle and Prince Harry, has issued a shocking statement about the Duchess of Sussex, The Daily Star reported.

Meghan Markle was shockingly compared to Adolf Hitler by Lady C in an outburst, as she promoted her new book. 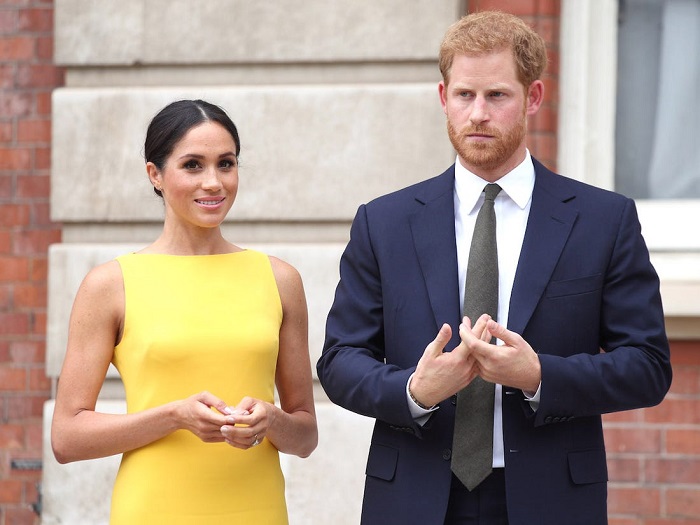 Speaking on FUBAR Radio's Access All Areas to hosts Joanna Chimonides and Stephen Leng about her new book Meghan and Harry: The Real Story, the writer said that while she thinks Meghan and Prince Harry set out to do the "right thing," in her opinion they are not.

Lady C said: "I have no doubt that they tell themselves they’re doing the right thing, but we also need to remember that history is littered with people who thought they were doing good.

"I only have to mention Adolf Hitler, not that I’m putting them in the same camp as him."

Not stopping there, the socialite added: "It doesn’t alter the fact that Adolf Hitler thought he was doing good for the world. 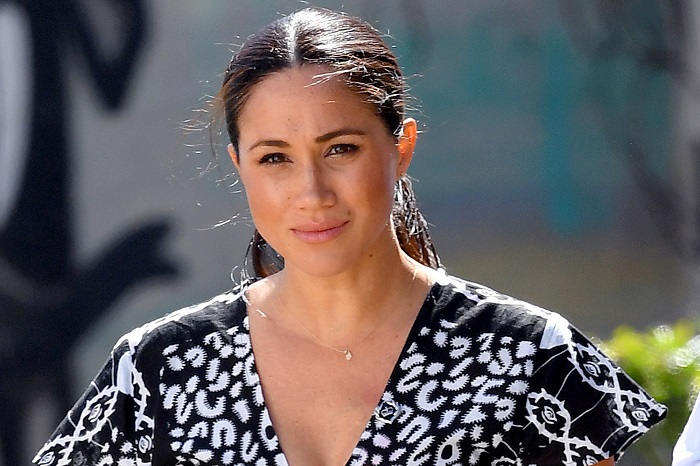 "Mao Zedong, who also killed hundreds of millions of his own people, he thought he was doing good.”

Lady C insisted that if one is trying to write a balanced autobiography, it is better not to speak to the subjects involved as they will only try and spin the book to be more favorable on themselves.