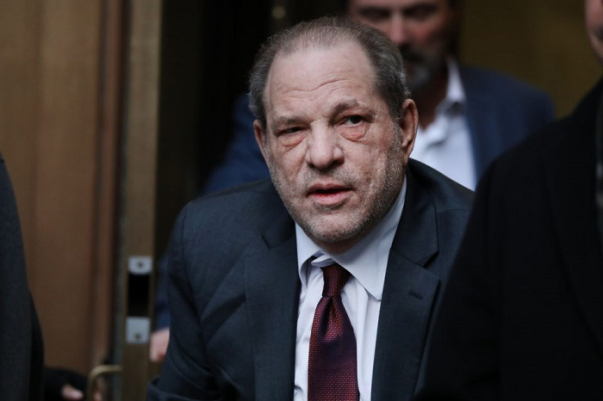 
Harvey Weinstein's two ex-wives went to court in April and successfully convinced judges to freeze nearly $6 million of his assets, according to court records reviewed by ABC News this week and three sources close to the Hollywood producer who was sentenced to 23 years in prison for rape and sexual assault, ABC News reported.

The rest of his estate is tied up in bankruptcy and other civil proceedings, multiple sources familiar with the situation confirmed to ABC News. 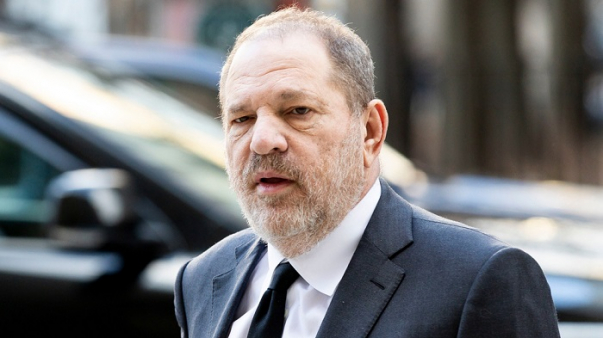 Sources close to Weinstein claimed that the asset freeze has complicated his efforts to appeal his New York conviction and mount a strong defense ahead of his LA trial.

“He doesn’t have the money to file an appeal,” a source told ABC News earlier this month. “He can’t spend anything without his ex-wives’ approval.”