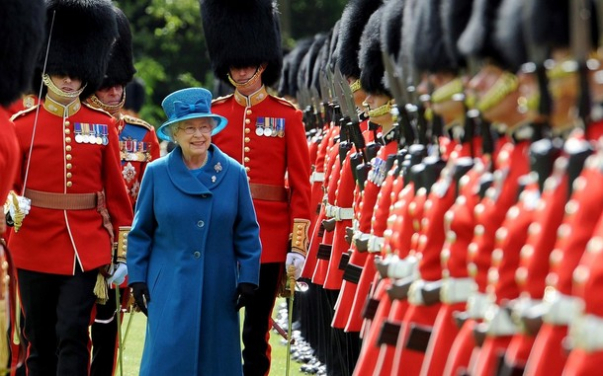 
The elite bodyguard of the UK Queen Elizabeth II was arrested after he has been found to have nine packets of cocaine and ketamine.

Everything was revealed after a white powder was found in the bathroom of St. James's Palace.

After that, law enforcement agencies searched his room and car and found five bags of cocaine and four bags of ketamine among the soldier's belongings.

The UK army confirmed the fact of the arrest of the guardsman but declined to comment further. At present, an investigation is underway on this fact, the detainee has been temporarily suspended from service.

The Coldstream Guard was created in 1650 by order of Oliver Cromwell and is considered the oldest continuously operating infantry regiment in the UK army. The unit is responsible for guarding the palaces of UK monarchs, including Windsor Castle and Buckingham Palace.