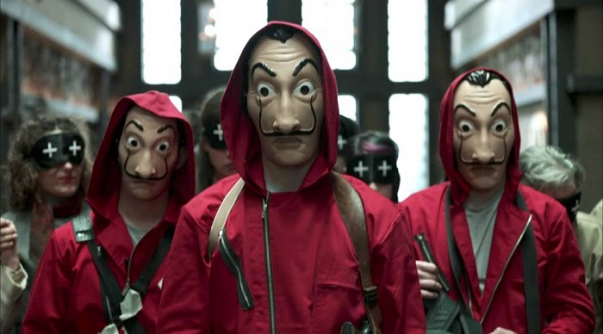 The upcoming fifth season will be its last, and production will begin Monday in Denmark before filming in Spain and Portugal.

The creator of this series promises that the most incredible season in the history of this Netflix hit is expected.

"The heist comes to an end," they wrote on the show's official Twitter page.

The screenwriter-producer noted that the new season will have more risks, adrenaline, and tension. He says that it will be the most epic season.

By the way, there will also be an “update” of the cast.

And there will be 10 episodes in the last season.