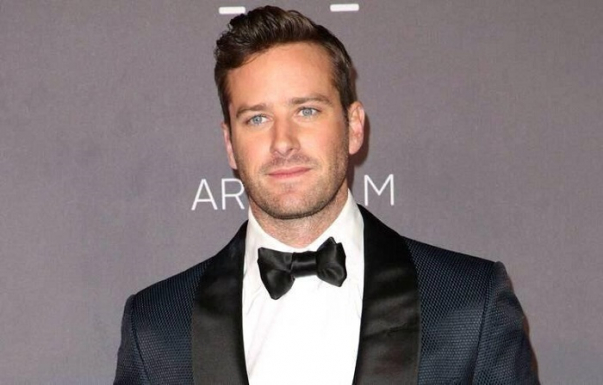 
Actor Armie Hammer is dating against after being accused of cannibalism and rape, The Sun reported, citing friends of the artist.

A pal told The Sun: "Armie is seeing someone, we've known her a while and she's a nice girl, I don't believe she thinks he's the guy he's been portrayed as in the media."

Another friend told reporters that Armie Hammer had given up drugs and alcohol. "Armie is completely sober now and really working on himself," an insider claimed to The Sun. 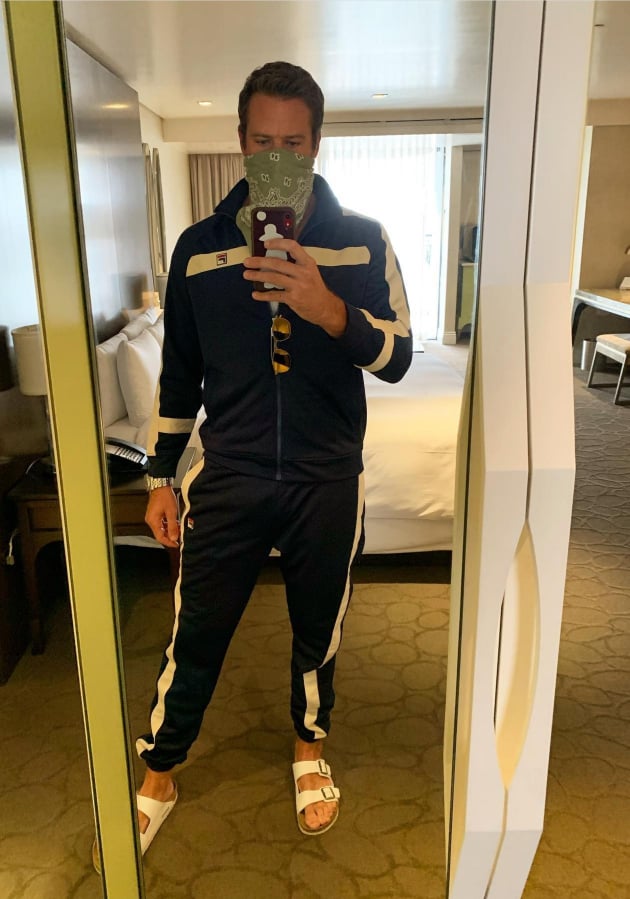 "It is pretty amazing to see the transformation. He seems to be in a better place.

"He is still very restricted in seeing his kids, hopefully that will all change soon.

The actor's lawyers did not comment on these statements.