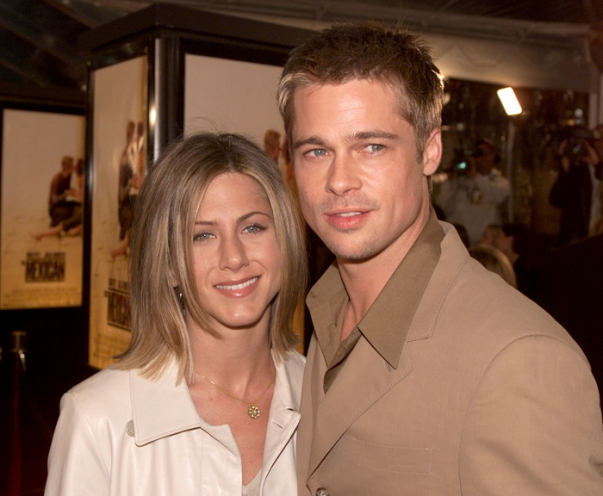 
16 years ago, Jennifer Aniston filed for divorce from Brad Pitt, citing irreconcilable differences. This followed two months of rumors about an affair between the actor and his co-star Angelina Jolie, who later became his wife. However, since their 2016 divorce, Brad and 52-year-old Jen are rumored to be very close! 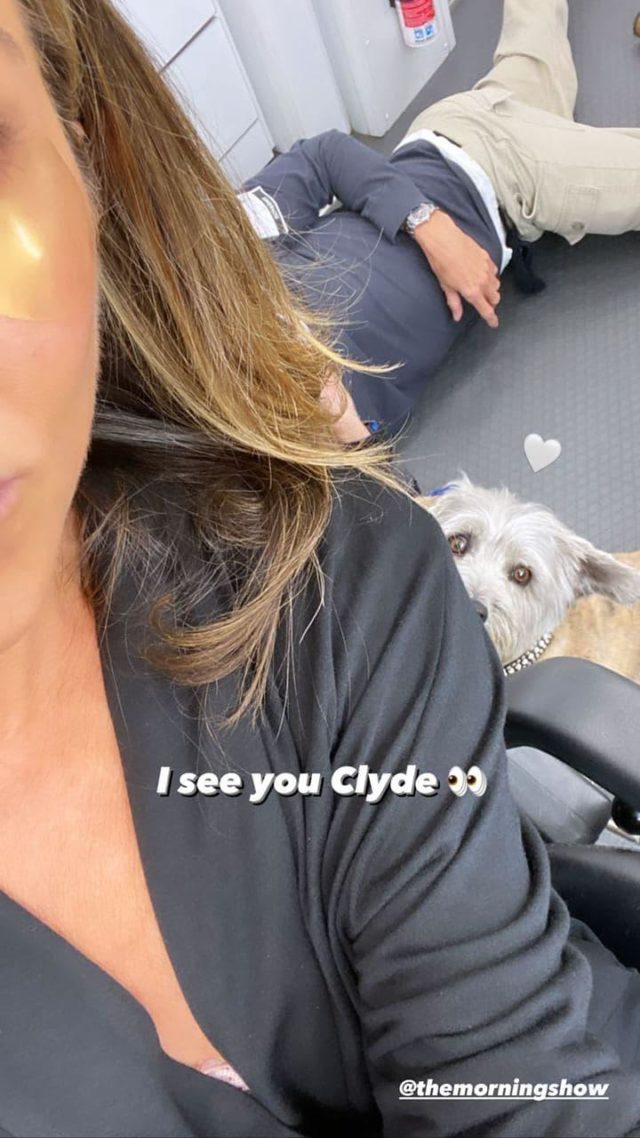 Many fans assumed that the man in Jen's recent selfie on The Morning Show was Pitt. 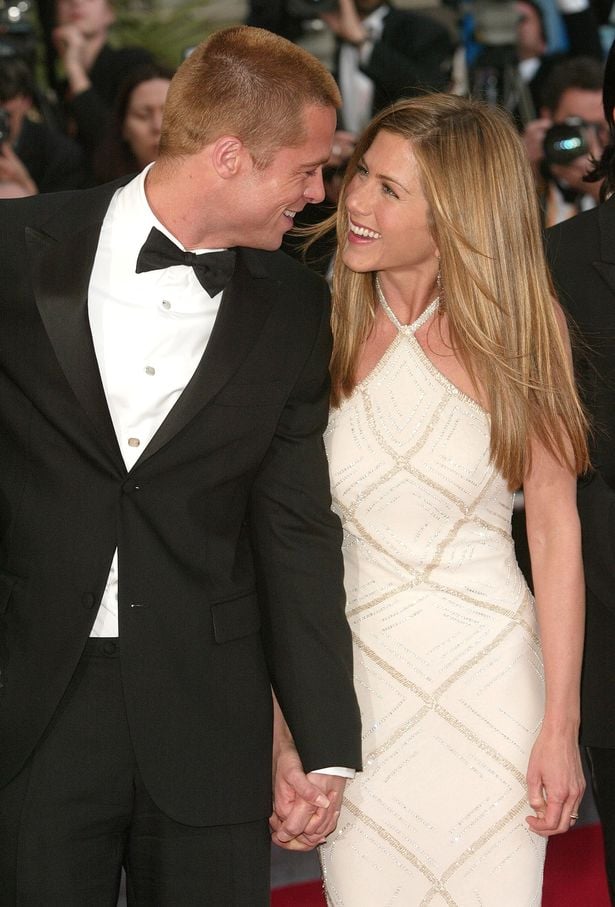 According to Us Weekly, the ex-spouses met in secret, with the source claiming that they talked a lot during the pandemic, chatted on the phone and through Zoom, and hung out from time to time. 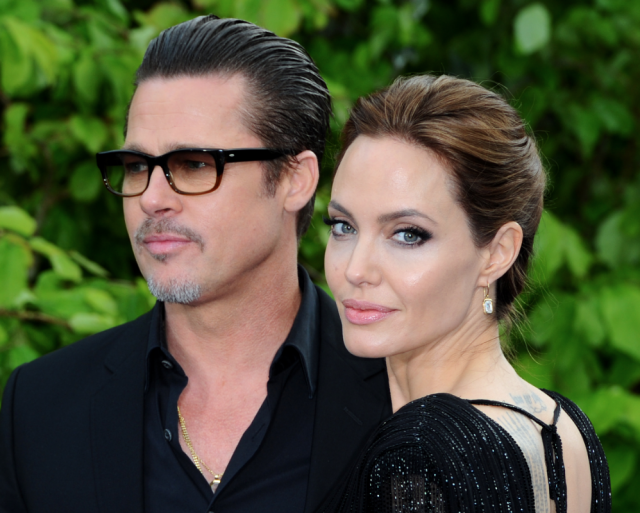 Both Brad and Angelina have always denied any romantic relationship while he was with Jennifer.