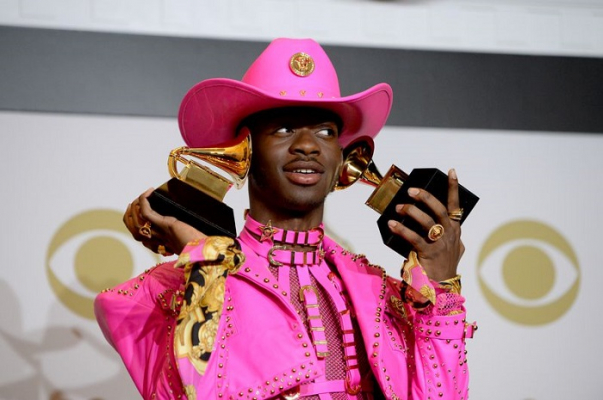 “‘Sacrificed’ is just a cool word — it was just the MSCHF team that gave the blood,” one of MSCHF’s founders, Daniel Greenberg, said in an email on Sunday. 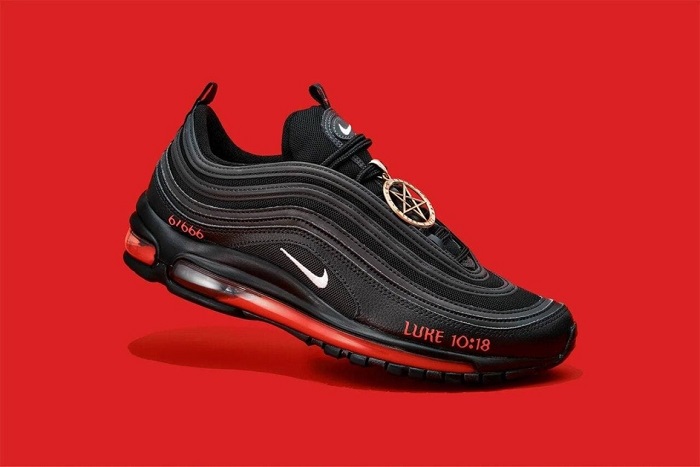 A drop of blood is mixed in with ink that fills an air bubble in the sneaker, a Nike Air Max 97, Mr. Greenberg said.

“Not much blood, actually” was collected, he said, adding, “About six of us on the team gave.”

MSCHF will sell 666 pairs of shoes — each pair will cost $1,018 — starting on Monday as a follow-up to a line of Jesus Shoes, which contained holy water. 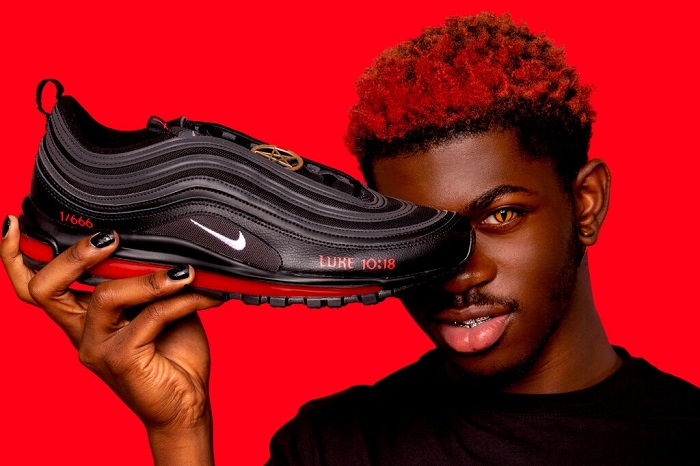 In an interview with The New York Times, Nike announced that the company has nothing to do with rapper Lil Nas X or MSCHF. According to them, Nike does not approve the shoes.