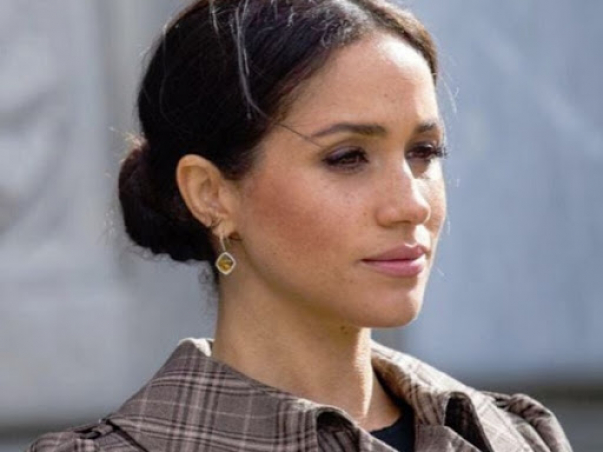 
British Prince Harry's wife Meghan Markle won a lawsuit against the Mail on Sunday tabloid, which published the contents of her letter to her father, and published several articles in which it cited it, TASS reported.

The letter was written in 2018. Markle argued that the content of the letter is private information, and she did not give her permission to publish it, and the articles in The Mail on Sunday are untrue and humiliate her personal dignity, according to the Guardian. 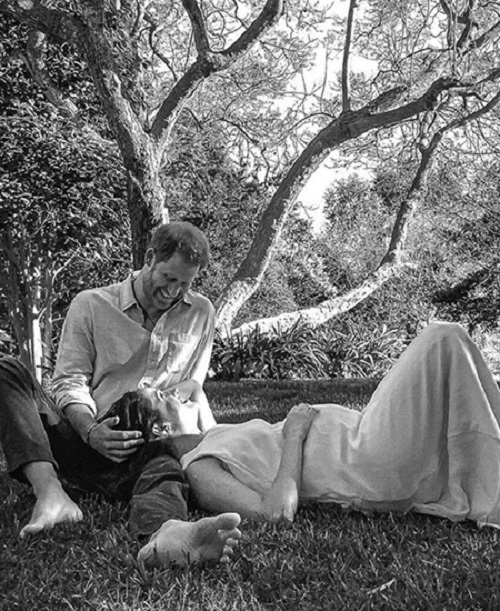 In 2019, Prince Harry and Meghan Markle sued Mail on Sunday and its publisher Associated Newspapers. The Duke of Sussex noted that this was a compulsory measure against propaganda. The tabloid published a private letter from the Duchess of Sussex to her father, which violated her privacy.

But the court agreed with the arguments of Meghan Markle's lawyers that the press secretary had nothing to do with drafting the letter, thus putting an end to this case.