'I went to the premiere' of 'Saw: Spital': Impressive or not? 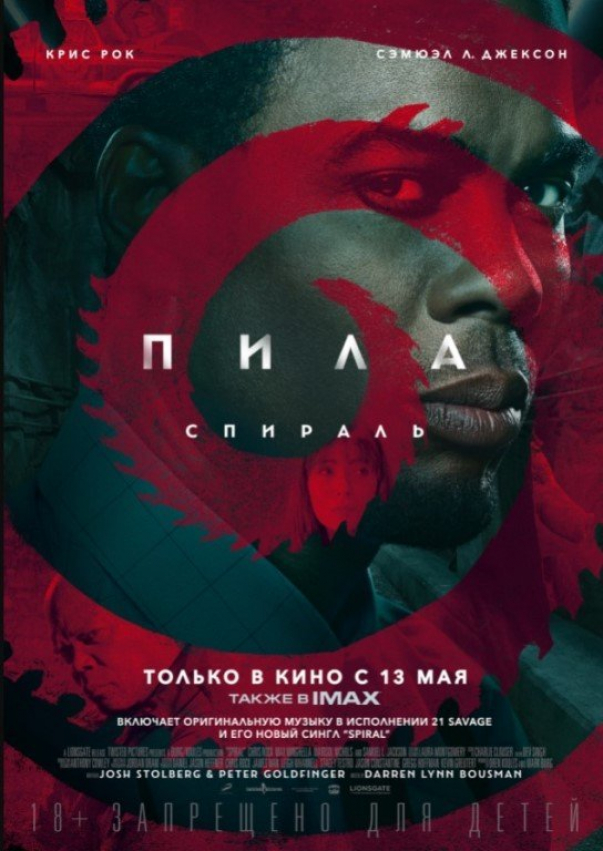 The Saw franchise was once at its best, being a representative of "smart" horror. In addition to the cruel spectacle, the films of the franchise also offered good plots with clinging twists, the almost brilliant maniac John Kramer (Designer) with his understanding of morality (very perverted, but still understandable to everyone), and generally interesting scenarios. 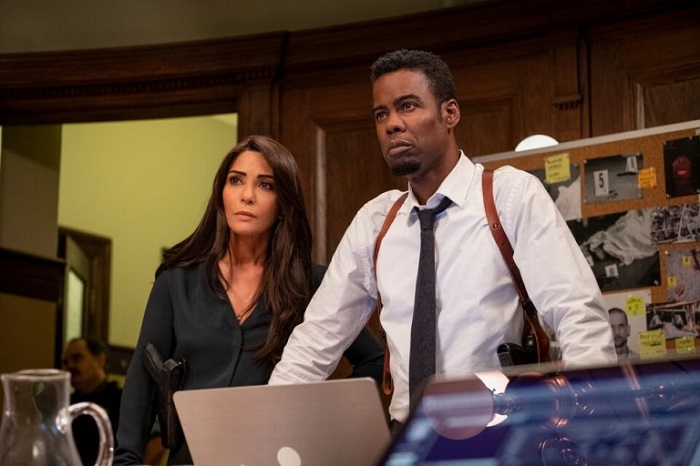 Over the years, of course, the quality dropped, the twists became more and more ridiculous and illogical. But human greed, as you know, knows no bounds. The studio bosses decided to earn extra money on the famous brand, this time issuing a spin-off called "Spiral".

The film narrates about Detective Banks and his new partner who are assigned to investigate a series of brutal murders that strangely resemble the crimes of past years. So they find themselves amid a sinister game, and the price of losing it is a human life.

The film meets us with a completely ridiculous dialogue between the character of Chris Rock and the head of the police station, during which the audience is dumped on the exposition in such quantities that it becomes ridiculous. From the very beginning, the film makes it clear that the screenwriter worked on the cheat sheets from the textbook "How to write a script in 5 minutes". 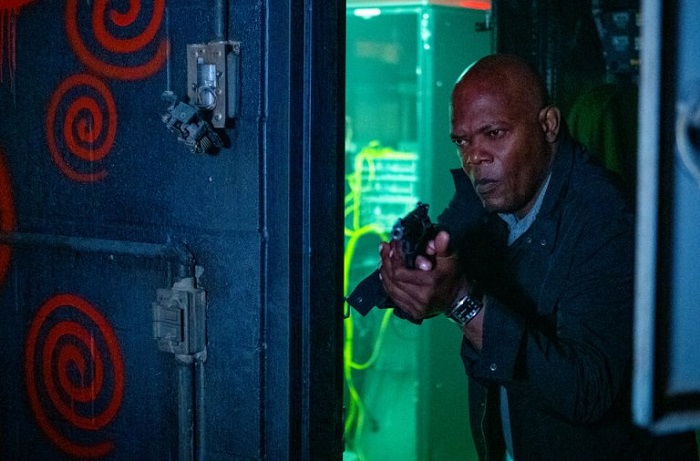 To compare the quality of this film with the first parts of the franchise is simply ridiculous, simply for the reason that the idea is already secondary, it cannot be new by definition.

The story of the film is very flawed because it pulls out of the swamp plot crutches in the form of the fact that it is based on the story of John Kramer, remove these crutches and it will fall apart in a second.

Nothing good can be said about the actors ' performance either. 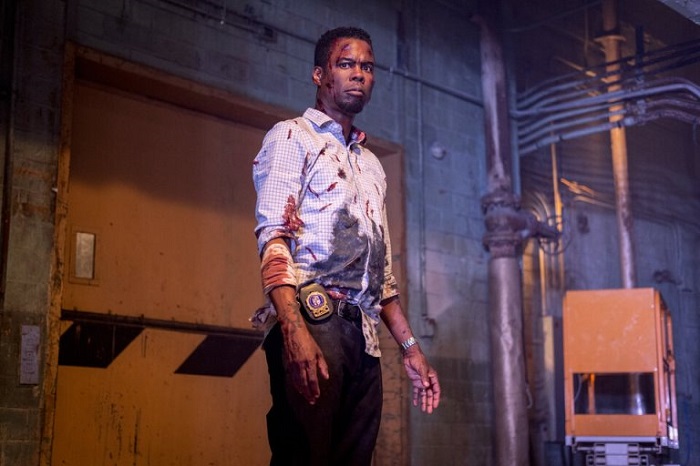 Chris Rock plays poorly, old Sam Jackson doesn't even think of playing in his cameo role, and I don't want to talk about the others. And the characters themselves are devoid of personalities, characters, just gray archetypes.

What pleased me was the traps, very interesting, cruel, and, importantly, carrying a semantic load for each victim. In general, with the beauty and tininess of the "Spiral", everything is in order, there is nothing to complain about.

The ending is not bad, once again there is a twist (well, of course, it is predictable), and it is obvious that the level of the shock of the 2004 film is very far away.

The "Spiral" movie is completely optional, not very well written, and very secondary. It is interesting only with traps and screen cruelty. Basically, you can watch it, but do not count on something impressive.