Prince Harry apologizes to his family 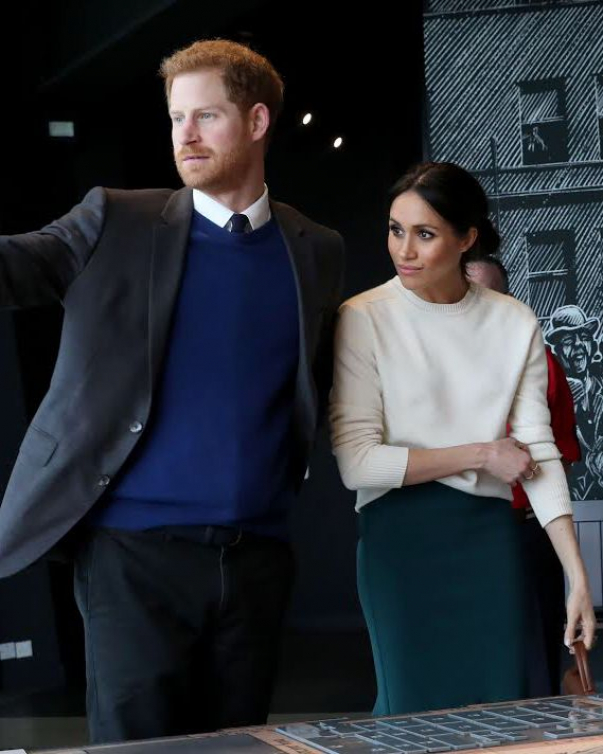 
After a series of offensive remarks about the royal family on the Oprah Winfrey show, Prince Harry wants to restore relations with relatives.

As it became known to the Daily Mail, after the birth of his daughter, Harry sent a secret message to Kate Middleton, which he dedicated to his relationship with his newborn girl Lilibet Diana. 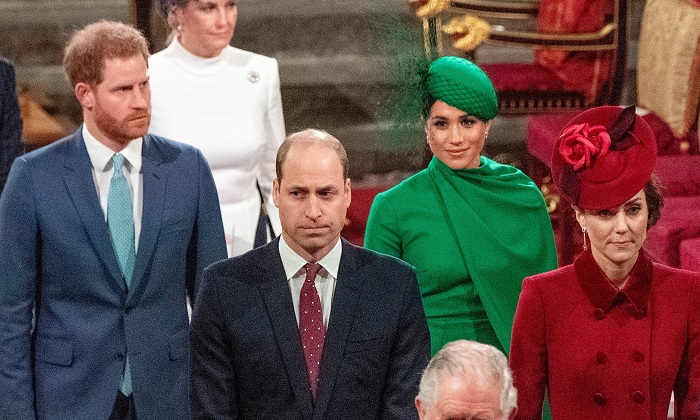 Prince William's wife is known for her ability to forgive and does not hide her desire to reconcile the brothers.

At the funeral of their grandfather, Prince Philip, it was Kate who tried to arrange a meeting between the brothers, but then she failed to play the role of a successful peacemaker, and angry at each other Harry and William refused to talk.