Why the long-awaited Friends reunion has benefited HBO Max? 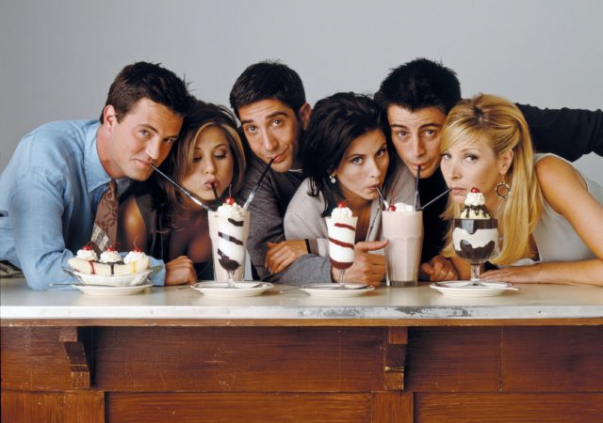 
The legendary sitcom Friends of all time continues to break records. The HBO Max special, Friends: Reunion, has attracted more paying users than new films from Warner Bros. in 2021.

Business Insider writes about the success of the project, citing data from the analytical company Antenna.

For example, last year, WarnerMedia announced that all Warner Bros. 2021 will be released in theaters as well as HBO Max on the same day. And the Friends reunion has attracted more subscribers than any other project released this year. 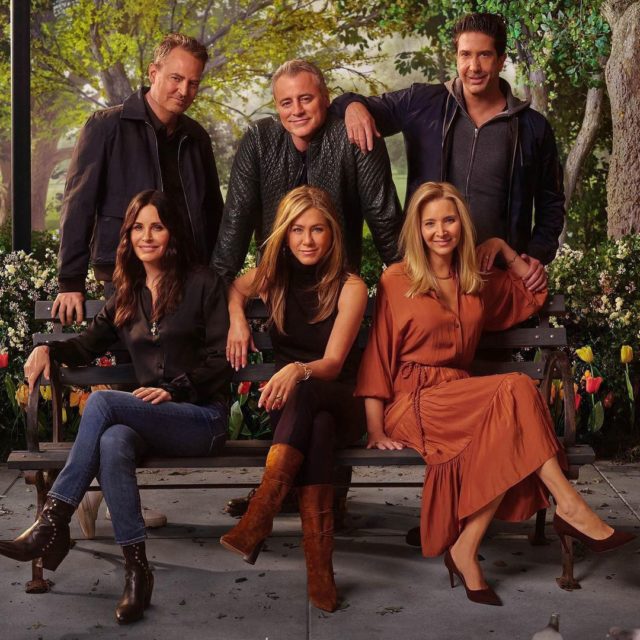 According to ratings and reviews on Rotten Tomatoes, the Friends: Reunion Special is rated just 63% based on 41 reviews with an average rating of 6.7 out of 10. Even before the release went on the air, many critics noted in their reviews the tension of the dialogues, the artificiality of the staging, and some even said that they did not want to ruin their image of Friends, seeing them aging.