Hollywood star Witherspoon hypnotized for her role in the movie 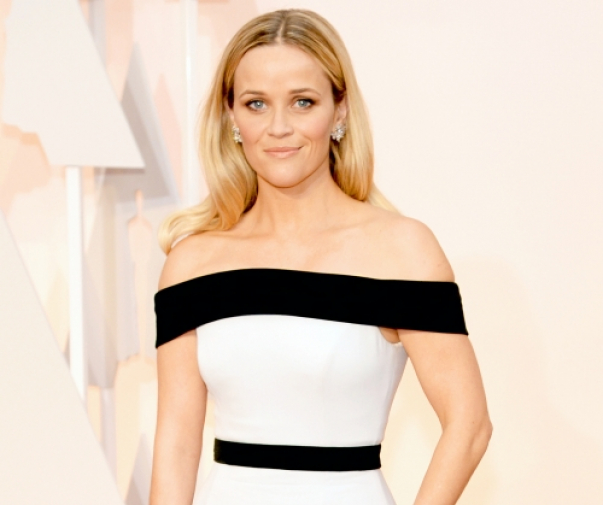 
American actress Reese Witherspoon admitted that she resorted to hypnosis for the role in the new movie 'Wild', Interview Magazine reported.

The Hollywood star played in the Cheryl Strayed movie, who went on a solo trip to escape from the death of her mother.

The artist noted that she was very worried when preparing for filming. She started having panic attacks and had to see a hypnologist to cope with her anxiety.

According to Reese, the project influenced her a lot. The actress was struck by the path taken by her heroine, and what she eventually came to. She noted that the movie is devoted to the independent solution of problems by women.