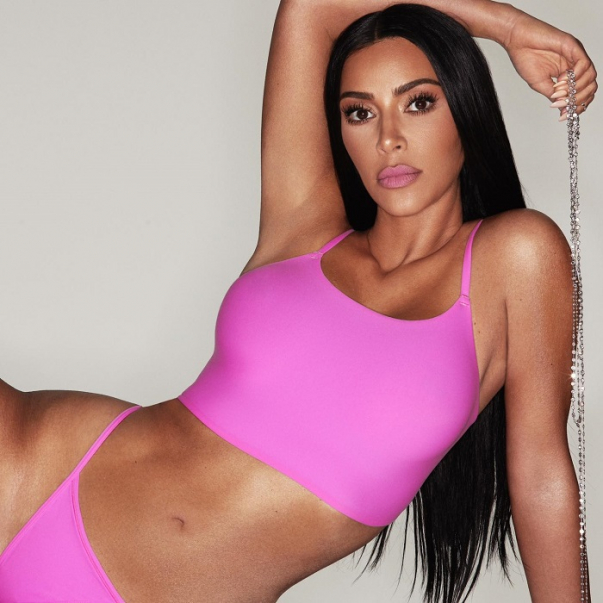 
Keeping Up With The Kardashians star Kim Kardashian has denied rumors of dating anyone after her divorce from Kanye West.

She was credited to be in relationships with CNN host Van Jones and rapper Maluma.

In February of this year, Kardashian filed for divorce from West after seven years of marriage. The reality TV star reportedly intends to seek joint legal and physical custody of their four children.