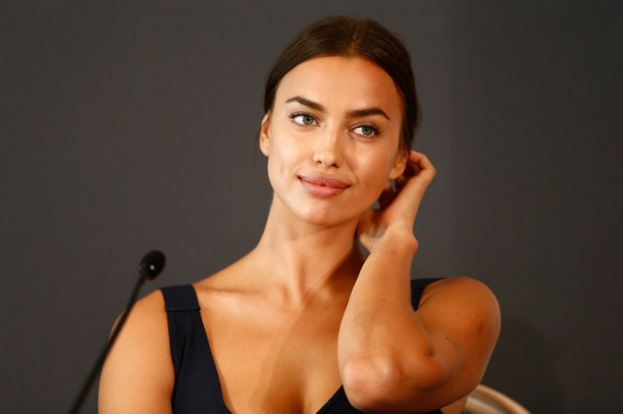 
The alleged romance of Kanye West and Irina Shayk has ended according to American media reports.

Feelings cooled down after the 35-year-old model refused to go with the musician to his show in Paris.

Kanye likes Irina, but she does not want a relationship with him, said the insider. 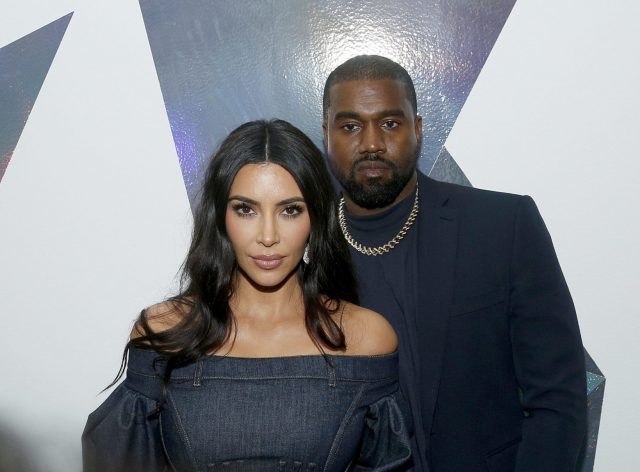 According to him, she doesn't want everyone to think that they are dating. If she agreed to travel together, she would read about their relationship for the next month.

Earlier, an insider Us Weekly talked about the summer romance of the stars:

Kanye is currently divorcing Kim after six years of marriage, while Irina broke off a four-year relationship with Bradley Cooper.