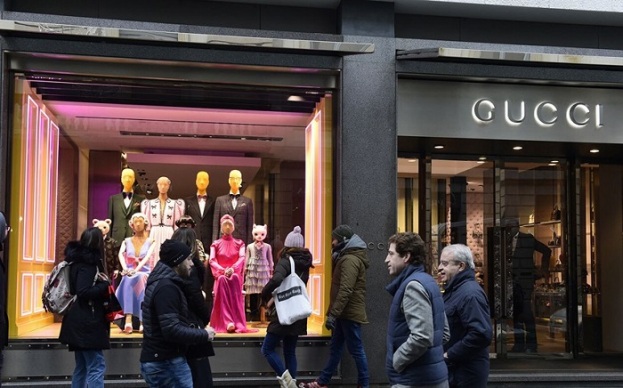 
Italian luxury brand Gucci has been named as the hottest brand in fashion for the fourth consecutive quarter by Lyst, with the return of dressier options and styles for travel and leisure also being identified as key quarterly trends, Fashion Network reported.

Calculated using data from Lyst’s own shoppers, Google searches, and mentions and engagement statistics from social media, the Lyst Index for the second quarter of 2021 has a largely unchanged top three when compared to Q1.

Following hot on the heels of Gucci is Dior, in second place, while sportswear brand Nike snatched third position. In the previous quarter, Dior and Nike’s positions were inverted, with the American sports label taking second place, followed by Dior, in third. 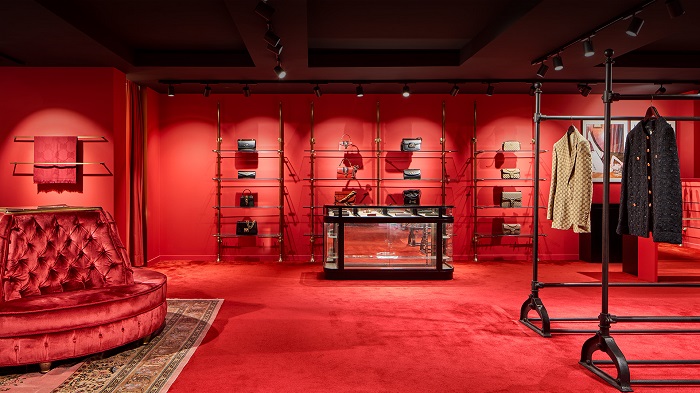 Louis Vuitton, on the other hand, climbed from seventh to fourth place, followed by Prada, which also rose from sixth to fifth between Q1 and Q2, thanks, in part, to the success of a series of influencer-approved products that trended throughout the quarter.

In contrast, Balenciaga and Moncler both slipped to lower rankings during Q2, with the former falling from fourth to sixth, while the latter also dropped two positions, ending up in seventh place, compared to fifth in the previous quarter.

Bottega Veneta and Saint Laurent held steady in eighth and ninth, while Versace crept up from 11th to 10th, edging out Off-White, which dropped into 13th place.