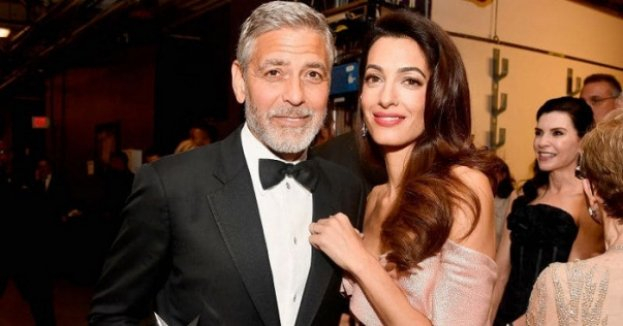 
Fans were barely happy for 60-year-old George Clooney, who reportedly planned to become a father again, but the actor's representative denied the news.

On July 30, OK! Reported that George and his wife, Amal, were expecting twins again. A source close to the couple reported that the wife of the Hollywood star is now in the first trimester of pregnancy. And, allegedly, the star couple has already told their friends about future children.

However, the actor's press secretary hurried to deny the news.