Did you know? Twilight: 11 interesting facts about the movie 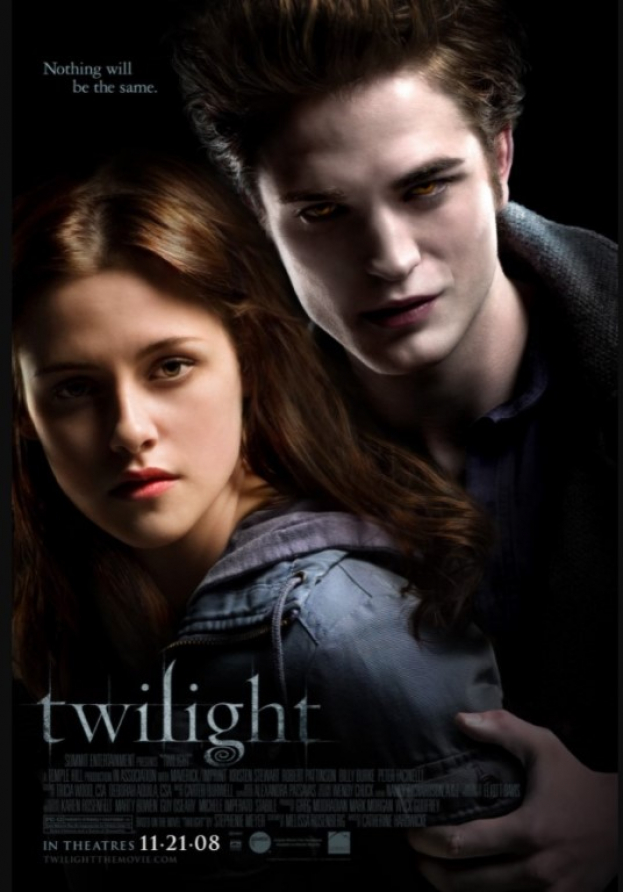 1.The film is an adaptation of the novel "Twilight" by Stephanie Mayer.

2.In the role of Edward, Stephanie Meyer saw only Henry Cavill, but by the beginning of the film adaptation, the actor had outgrown his character. During the casting, the candidacy of Tom Sturridge was considered, but in the end, Robert Pattinson got the role. 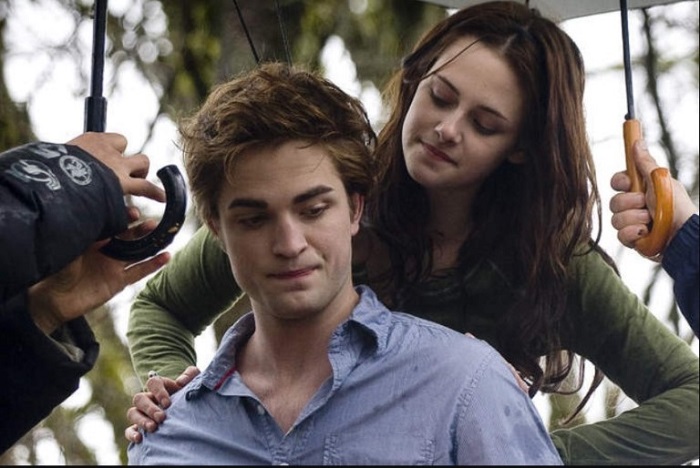 4.Jennifer Lawrence was considered for the role of Bella Swan, but the main character was played by Kristen Stewart.

5.To create the image of Edward, Robert Pattinson had his hair dyed and his hairstyle changed, every shooting day he wore brown contact lenses (the actor has blue eyes), and special makeup was applied to him.

6.Initially, Cam Gigandet auditioned for the role of Emmet Cullen, but he got the role of the antagonist of the picture James. 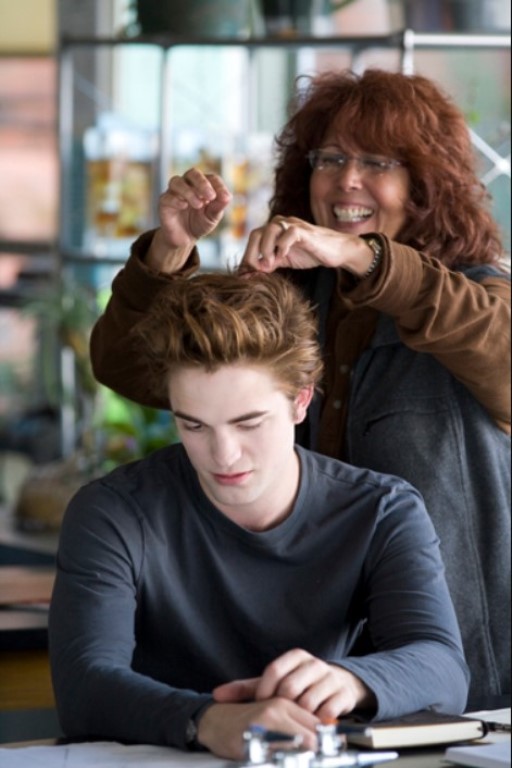 7.The song "Never Think" for the soundtrack of "Twilight" was written by the main actor Robert Pattinson.

8.Billy Burke himself decided that his hero, Charlie, would have a mustache.

9.Kristen Stewart's dress cost only $ 20. And Robert Pattinson's suit is the most expensive piece of clothing in the whole movie. 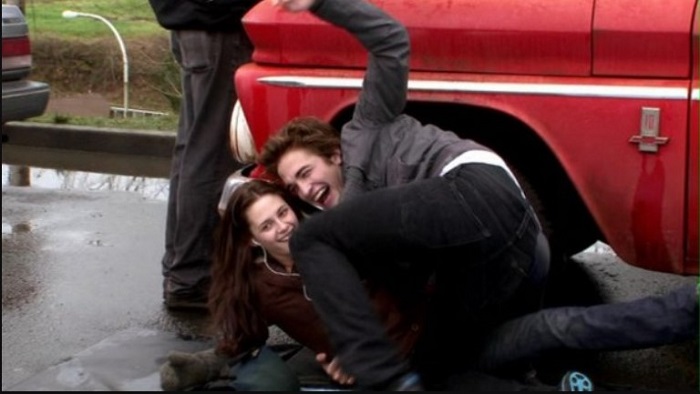 10.The soundtrack to the film was released in November 2008 and reached the first place on the Billboard 200 chart in the first week of sales. The CD sold more than 2,000,000 copies worldwide, becoming double platinum.

11.On the first day after the release of the film on DVD, more than three million discs were sold. This result allowed the tape to enter the top five most popular releases in the history of cinema.