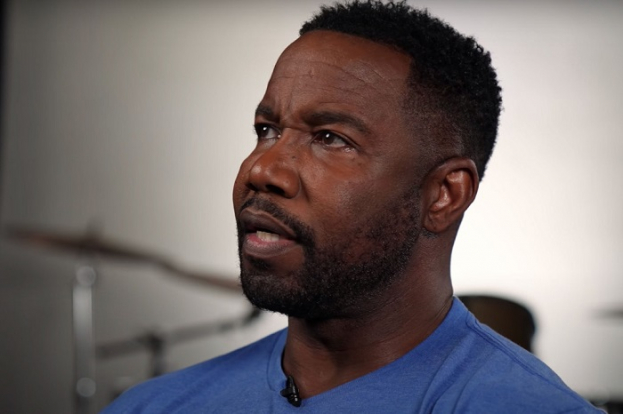 
Hollywood actor Michael J. White said his 38-year-old son died due to the coronavirus, whose name he did not disclose, the New York Post reported.

The Dark Knight star said that he grew up at the same time as his child, as he became a father aged 15.

According to White, his son got involved with criminals and became addicted to drugs. Because of this, his immune system was weakened.