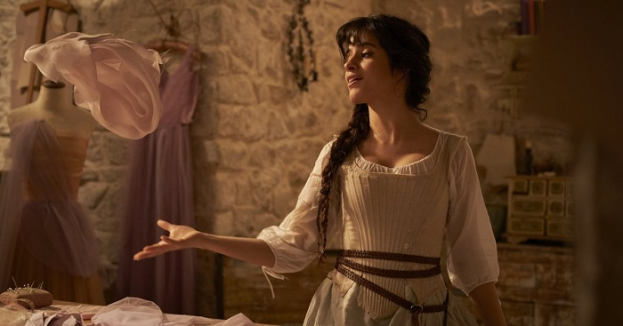 
A trailer for the new film Cinderella has been published on the web. In the new film adaptation of the fairy tale, the main role was played by the singer Camilla Cabello. The video appeared on the Amazon Prime Video YouTube channel.

The main character in the new film is puzzled by the questions of self-realization. In addition to household chores, she is engaged in the design and sewing of dresses, dreaming in the future to open her own atelier.