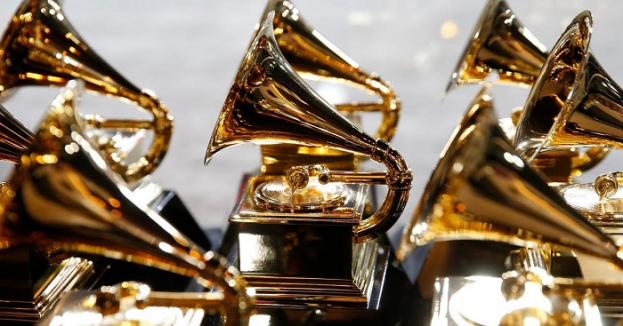 
The US National Recording Academy announced that the 64th annual Grammy Awards in 2022 will be held under the new rules. The awards will include an "inclusiveness rider" to ensure a diversity of staff and award participants.

The inclusion rider was created as part of the #ChangeMusic initiative in partnership with Color of Change. Academy officials say the Grammy will be the world's first award to adopt a culturally and racially diverse workforce.

Also, starting in 2022, the Academy members will select candidates for the Album of the Year, Song of the Year, Record of the Year, and Best New Artist nominations. Earlier, this was done by representatives of secret committees, the work of which was dissatisfied with many of the participants in the award.