Did you know? Guardians of the Galaxy Vol. 2: 11 interesting facts about the movie 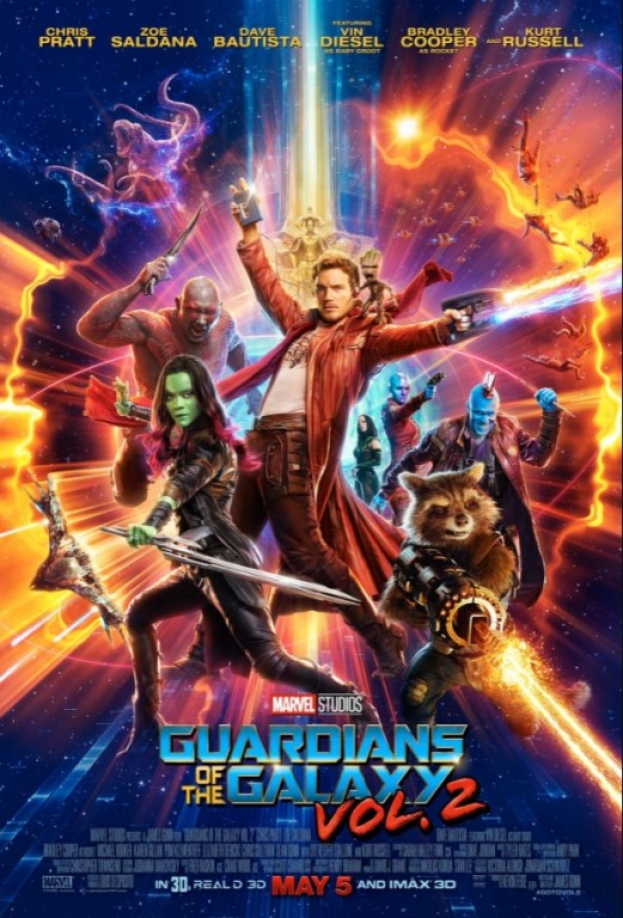 1.James Gunn admitted that he and Kevin Feige really wanted to shoot David Bowie in a cameo role, but on January 10, 2016, the singer died.

2.The role of the villain in the film was offered to Matthew McConaughey, but the actor rejected the offer. 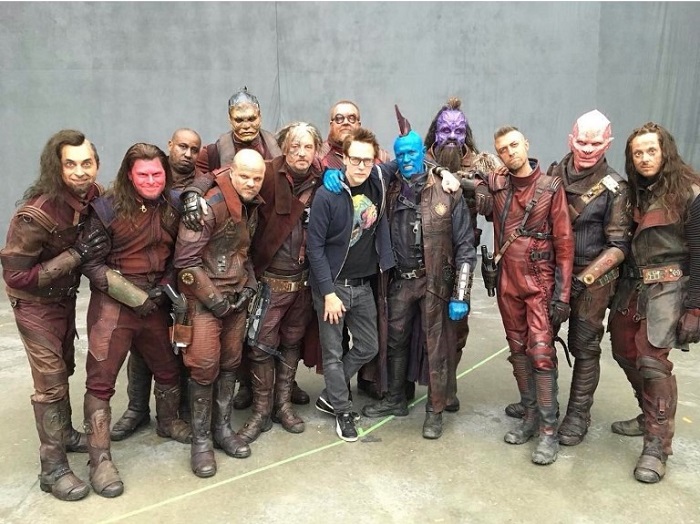 3.The car in which Ego rides with Meredith Quill at the beginning of the film is a 1978 Ford Mustang II King Cobra.

4.During the filming of the first movie, applying makeup to Dave Batista took 4 hours. On the set of the second movie, it took an hour and a half. To remove the makeup, the actor had to sit in the sauna after filming. 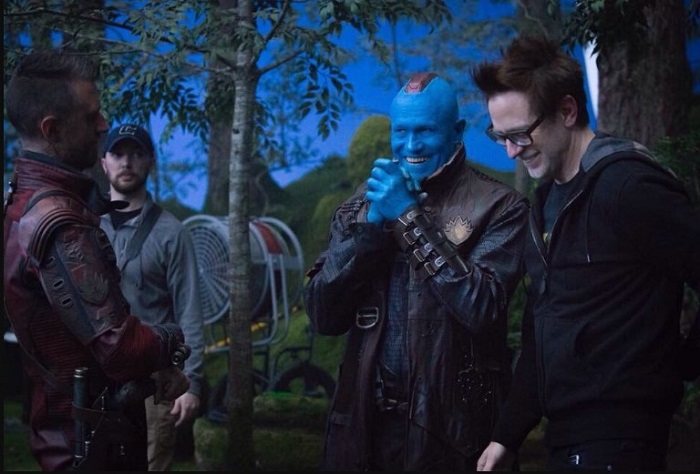 6.Gary Oldman, Viggo Mortensen, Christoph Waltz, Max von Sydow, and Liam Neeson were considered for the role of Ego, but in the end, the role went to Kurt Russell.

7.During the entire film, Groot utters the phrase "I am Groot" 17 times.

8.According to Chris Pratt, the script helped him come to terms with the death of his father.

9.Stan Lee's cameo in the film, where he discusses previous adventures that include his cameos in other Marvel films, according to Kevin Feige, is a tribute to the popular fan theory that Lee is a cosmic being in Marvel. 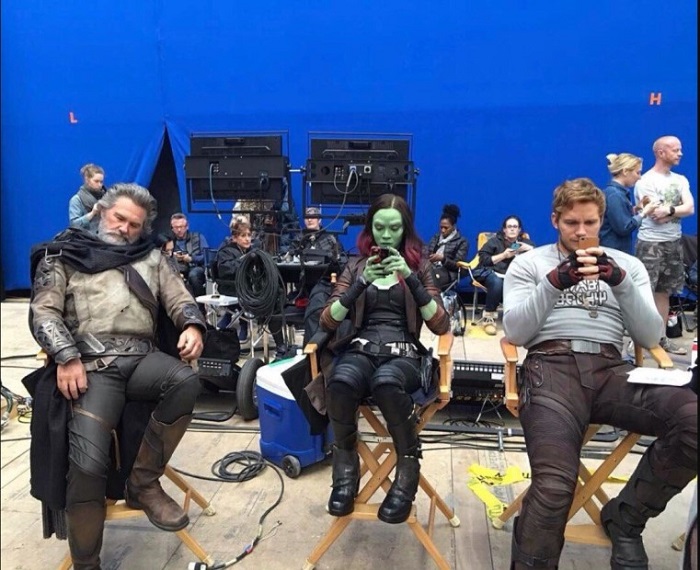 10.According to representatives of the special effects group, it took a trillion polygons to create the image of a living planet of the Ego. Thus, Ego became the largest special effect in history.

11.According to the tradition of Marvel Studios, the picture has a scene after the credits. There are five of them in this film.