I went to the premiere: A fun and bloody attraction: The Suicide Squad 2 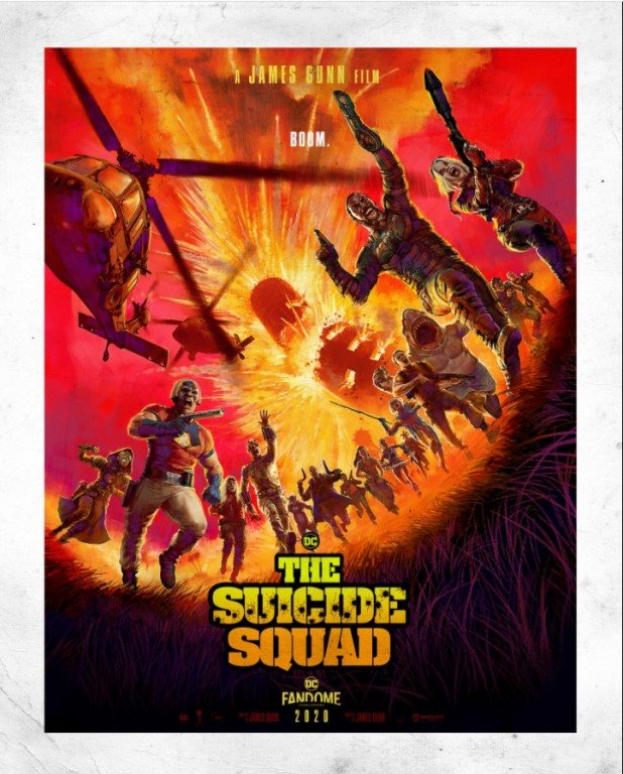 The events of the tape unfold around the prisoners in the Belle Reve prison, who are sent as members of a task force to the South American island of Corto Maltese. The goal is to destroy Jotunheim, a prison and a laboratory where political prisoners were held and experiments were carried out.

There is definitely no better candidate for the post of director of "Suicide Squad" than James Gunn, and he proves this already in the first half of this tape. It is difficult to describe what is happening on the screen without spoilers. We can only say that Gunn almost immediately, without unnecessary ceremony, explains why a group of villains is called a "Suicide Squad".

The main storyline may seem quite simple at first glance. However, Gunn constantly throws another unexpected plot twist into the picture, around which Gunn builds an interesting narrative. 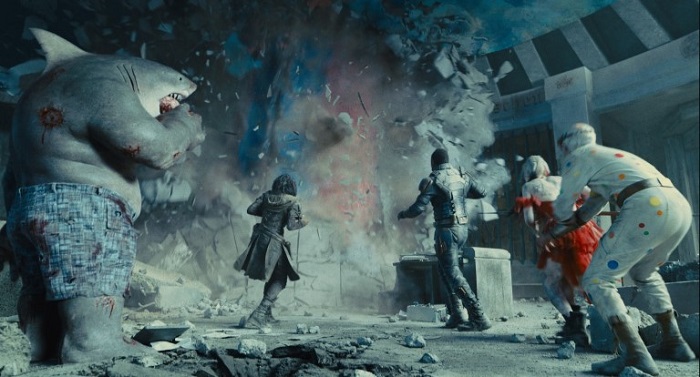 Very often, while watching, the viewer will be surprised, because the degree of madness and absurdity increases exponentially and there is only one option left: James Gunn is openly bantering. Not only over the genre of the movie comic, cheap action movies and cliches, he jokes about everything.

There is a lot of action here and he is very cheerful and this is good. The first fifteen minutes are almost a masterpiece. And Harley Quinn's solo pass is generally great.

The picture makes full use of the R rating (18+): a sea of blood, severed limbs and heads.

I will also note a very pleasant and cheerful soundtrack of the picture, which is always in place. 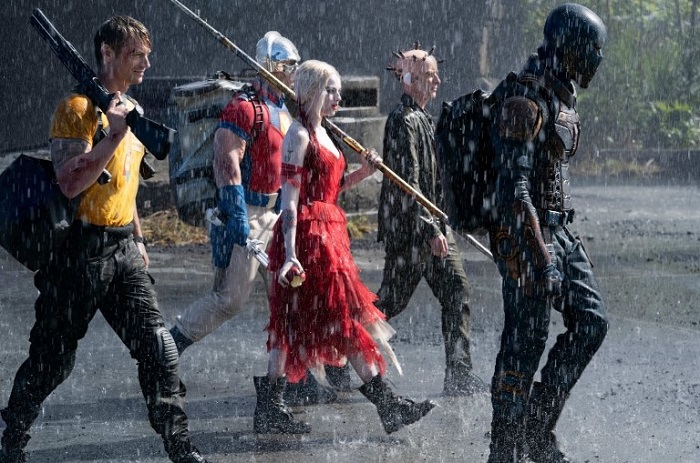 It is impossible not to mention the cast, each of whose members showed themselves perfectly on the screen.

Idris Elba's bloodsport may be perceived as a" clone " of Deadshot in terms of abilities, however, thanks to the excellent game and powerful charisma of Elba, it breaks out into an independent channel.

Margot Robbie is as charming as ever in the role of Harley Quinn.

John Cena gave an excellent acting and a complete immersion in such an ambiguous character as the Peacemaker (no wonder they are already filming a series about his character). 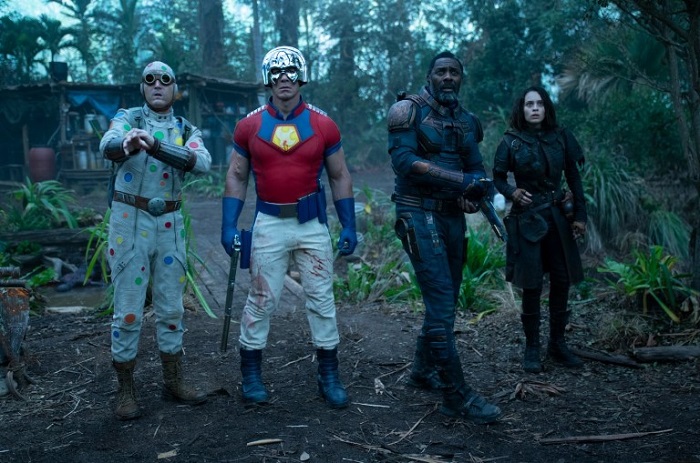 Also, the Shark King and the Weasel are great, which attract attention with each of their appearances on the screen.

Despite all the absurdity that is happening in the film, Gunn, in his characteristic manner, was able to bring a considerable share of drama to the picture. The story of the Pied Piper 2 was shown especially tragically.

Gunn made a bright, interesting, exciting, dynamic, spectacular and very funny film. It turned out to be a kind of symbiosis of old war films and cheap action movies with an exorbitant level of cruelty and an excellent soundtrack.