J.Lo and Ben Affleck considering the possibility of purchasing a house for $85 million 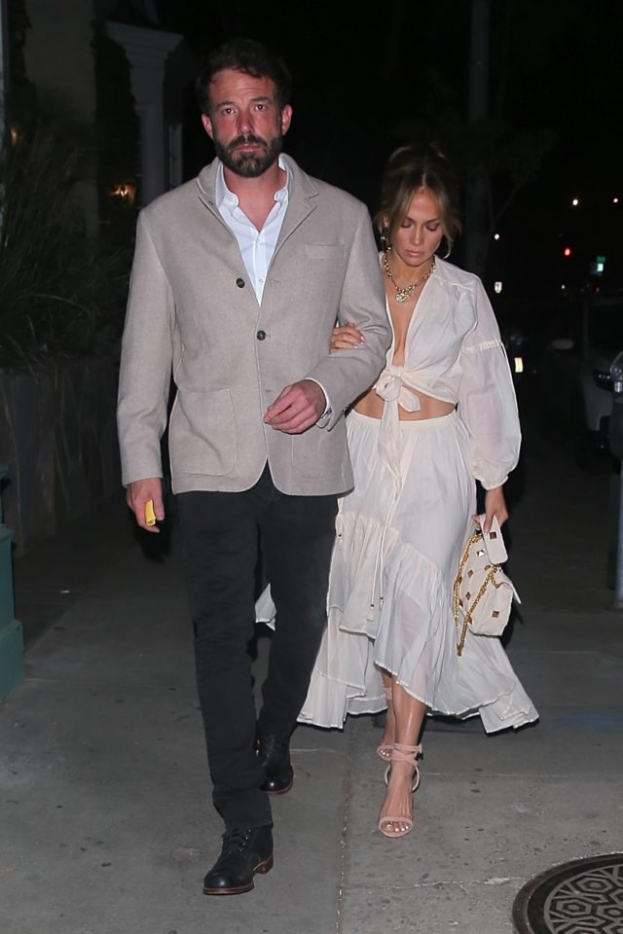 
Jennifer Lopez and Ben Affleck, who have reunited after 17 years, plan to further strengthen their bonds. According to TMZ, the couple are looking for a house in Los Angeles and were spotted by the paparazzi.

The paparazzi TMZ photographed the couple in the Holmby Hills area, and, according to them, one of the houses that the lovers liked is worth $65 million. 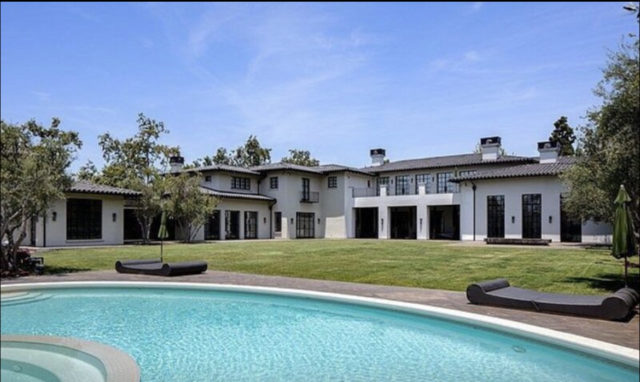 The mansion has a living area of 31,000 square feet. It has 8 bedrooms and 12 bathrooms. There is even a bowling alley inside the house!

However, it turns out that this didn’t satisfy them. Now they are considering a house worth $85 million. The area is larger, and they can host ceremonies there. It has 12 bedrooms and 24 bathrooms. In addition, there is a large swimming pool, a sport complex with a basketball court, etc.

For the first time, Jennifer Lopez and Ben Affleck were dating from 2002 to 2004. Ben even proposed to his beloved, but the wedding was first postponed, and then the stars decided to break up. The couple reunited this spring nearly 17 years after breaking up.