I went to premiere: Cheerful Chinese fairy tale Shang-Chi and the Legend of the Ten Rings 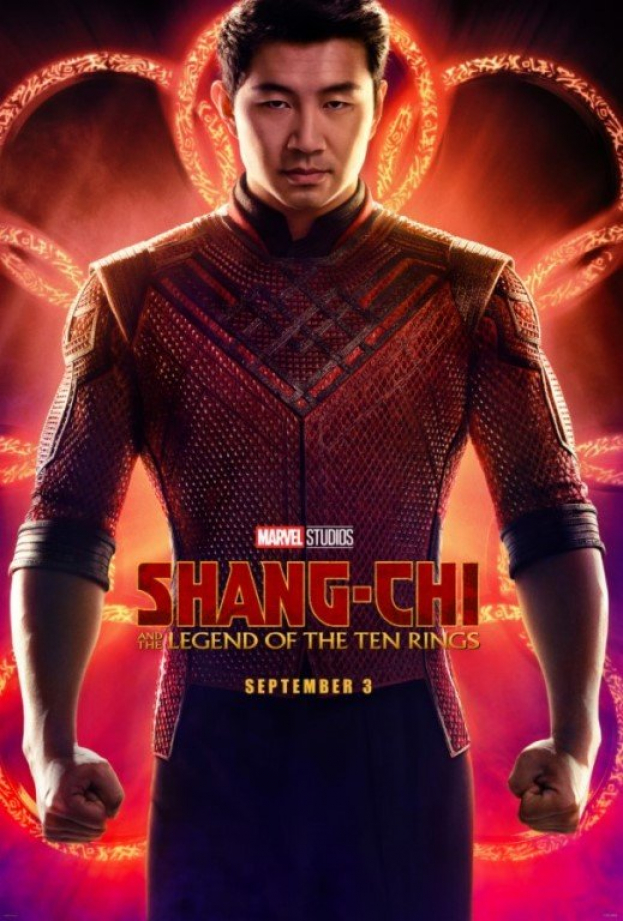 A new phase has begun in the Marvel cinematic universe, now it's really noticeable.

The film tells the story of a martial artist Shang-Chi, who has to confront the ghosts from his own past, as he is drawn into the web of intrigues of the mysterious organization "Ten Rings".

This is the first hero of Asian origin in the Marvel cinematic universe, and naturally Marvel tried not to offend the one and a half billion Chinese market, which the film is aimed at in the first place.

We can say that the studio managed to create its first fairy tale. With legends, magic and national flavor. This is a wonderful journey into an exotic culture for us. Yes, even if the homeland of Shang-Chi is fictional, but it is one hundred percent China.

The creators wanted the Chinese audience to like it so much that they packed the film's presentation in the wrapper of the Chinese genre of Wuxia cinema (an adventure genre of Chinese fantasy).

The plot as a whole is typical of Marvel, that is, the ending is very predictable, only this time with a Chinese entourage. A good drama about love and the importance of family, flashbacks and love story.

But, all this typical plot is saturated with colorful characters, both main and secondary.

The characters in the picture generally present themselves at naturally, cheerfully, with humor and self-irony.

Even the love line in the film is atypical, rather friendlier than love.

And we must pay tribute to the main villain, who has a good motivation here.

The visual in the film looks stylish due to the oriental flavor, and it looks very solid.

The soundtrack is generally passable, a couple of shades of oriental motifs and that's it, but a selection of songs will please the viewer.

The humor in the picture, as in all Marvel films, is plentiful, funny and amusing.

And finally, the most delicious.

There are quite a lot of fights in the film, of course, all hand-to-hand and each of them is simply magnificent.

The fights themselves are long, complex, multi-level, the legacy of the paintings of Bruce Lee, Jackie Chan, Jet Li, etc. is felt..

This heritage was taken by the creators as a basis and presented to the viewer in a modern version.

The camerawork helps to enjoy the fights, which does not miss a single moment to show the viewer all the beauty of oriental martial arts.

Bill Pope is the cameraman of the film and if this doesn't mean anything to you now, then just remember the cult "Matrix" and Neo's fights, Pope was the cameraman there too. 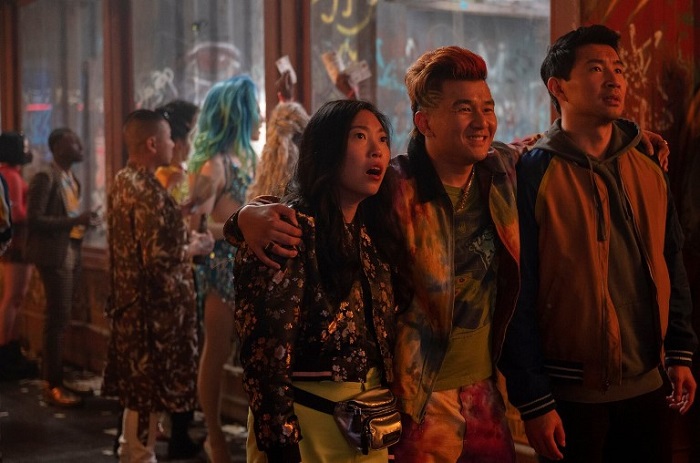 Marvel Studio tries to experiment with both genres and moods. And, most importantly, it does it.

This time we were shown a good, strong Asian action movie, with a cool choreography of fights, an epic final fight and cool camerawork.