BMW, where 2Pac was killed, put up for sale for almost $ 2 million 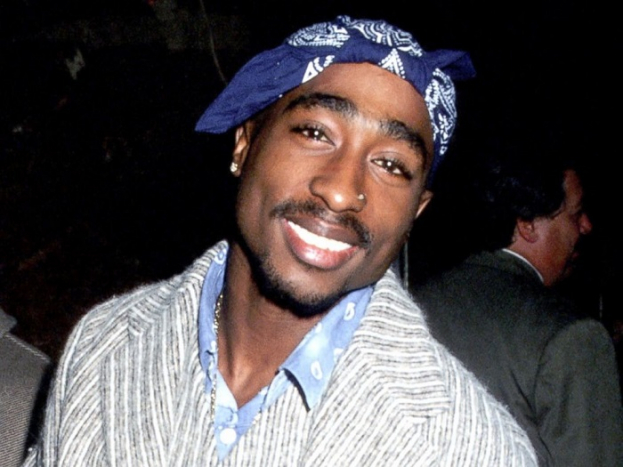 
The BMW car in which the American rapper Tupac Shakur was killed was put up for sale for almost two million dollars, TMZ reported.

The black BMW 750IL was restored to its original state. 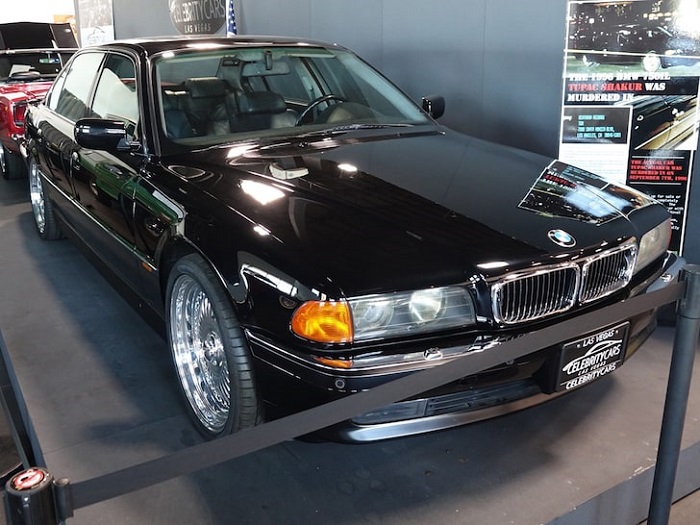 After the death of the musician, the car managed to change several owners. The BMW is currently available for purchase at the Celebrity Cars dealership in Las Vegas - near the site of the fatal shooting.  Its cost is $ 1.7 million.

Tupac Shakur was killed in 1996 during a conflict between hip-hop artists from the East and West coasts of America.