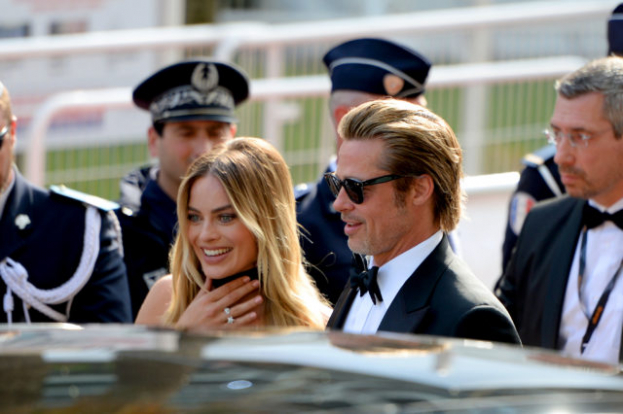 
After his divorce from Angelina Jolie, Brad Pitt does not refuse the attention of women.

Everyone in Hollywood is now talking about the actor's new romance.

According to insiders, Pitt’s new lover is Margot Robbie with whom, if we believe the rumors, he had already had a love affair in the past. 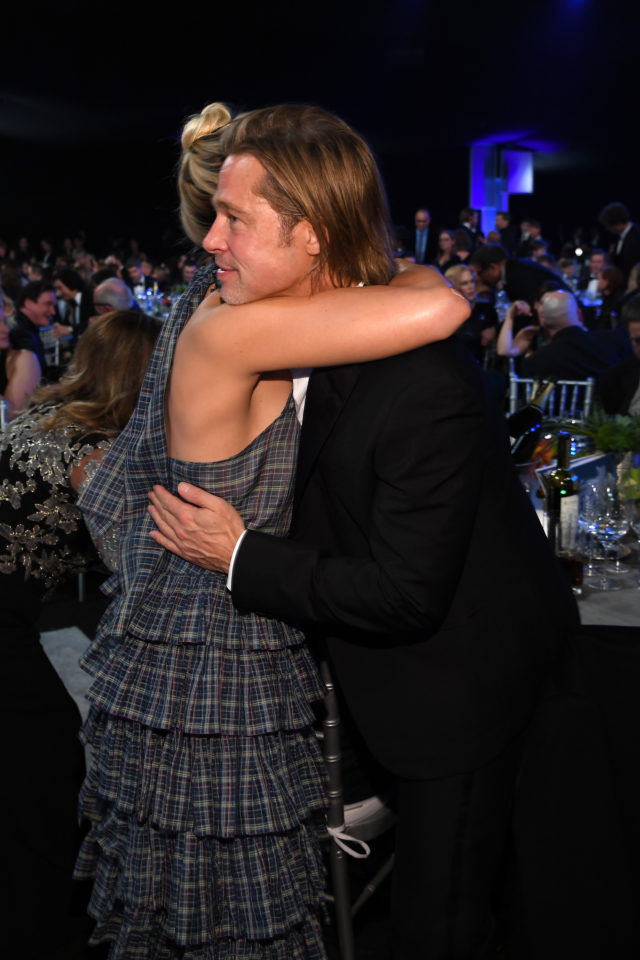 According to a source of Woman's Day, these two actors are now working together on one film shooting site. The couple is involved in the "Babylon" project being directed by Damien Chazelle, who shot "La La Land."

According to insiders, Brad and Margot are openly flirting with each other, and they do not even try to hide their feelings.

Their romance was first talked about back in 2015, when Brad Pitt was still married to Angelina Jolie.