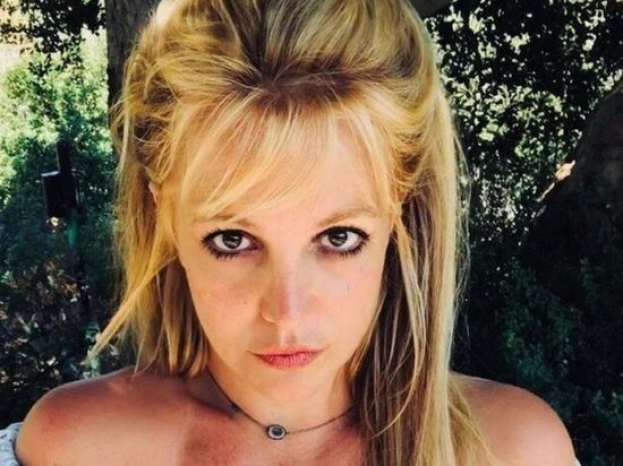 
Britney Spears announced on Sunday that she was engaged to her longtime boyfriend, Sam Asghari, The New York Times reported.

Brandon Cohen, a talent manager for Asghari, confirmed the engagement on Sunday night.

Spears and Asghari each shared posts on Instagram to announce the engagement and to show off Spears’s ring.

The engagement came just days after lawyers for Spears’s father, James P. Spears, wrote in a filing, “If Ms. Spears wants to terminate the conservatorship and believes that she can handle her own life, Mr. Spears believes that she should get that chance.”

Sam Asghari is an actor who has worked on a number of movies and TV shows. He also works as a fitness trainer. 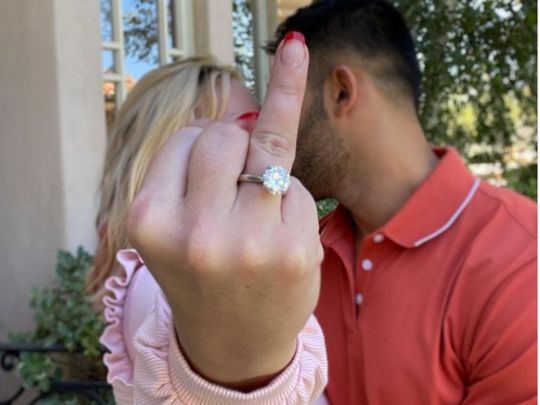 Asghari told Men’s Health in 2018 that he met Britney Spears in 2016 while working on a music video for her song “Slumber Party.”