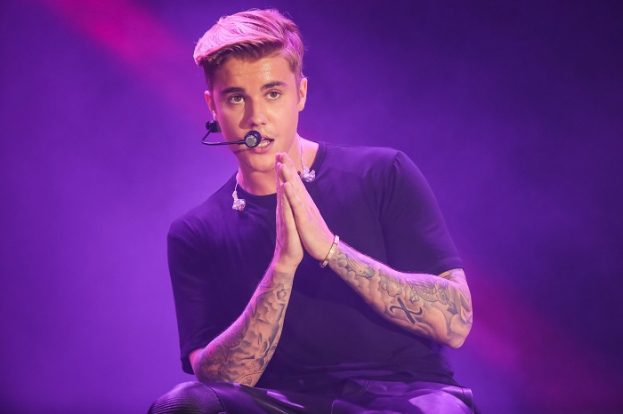 
Canadian pop singer Justin Bieber has won the MTV Video Music Awards in the Artist of the Year category.

In his acceptance speech, the Canadian said that "we are in unprecedented times" due to the pandemic.

He added: "Music is such an amazing opportunity and an amazing outlet to be able to reach people and to be able to bring us all together and that's why we're here right now. We've got a lot more in common than we don't."

The annual award was established by the music channel MTV in 1984 as an alternative to the music Grammy award in the video category. The nominees for the award are determined by a jury consisting of producers and representatives of record companies.