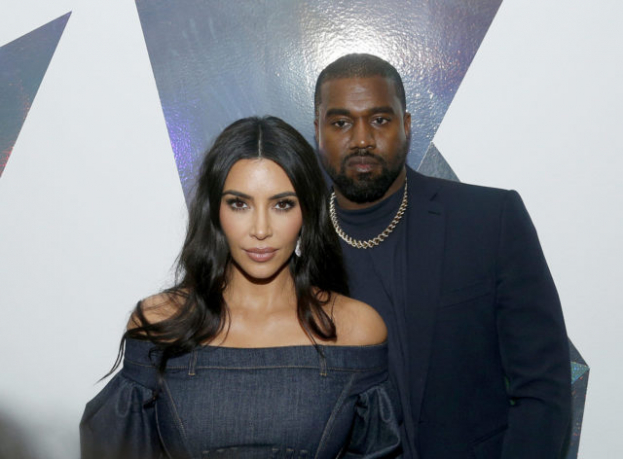 
Rapper Kanye West and Kim Kardashian re-followed each other on Instagram.

Earlier West unfollowed the entire Kardashian family (including Kim) on his Twitter.

West has only 23 accounts subscribed to, so having Kim in this select number clearly speaks volumes.  By the way, exactly six months ago, Kardashian launched the divorce proceedings, tired of enduring mood swings and not always adequate rapper behavior.

After breaking up with the Kardashian, Kanye had time to meet with Irina Shayk for a short time.  This romance, according to insiders, upset Kim a lot, although she tried not to show it. Representatives of former lovers have stated many times that both West and Kardashian intend to maintain friendly relations for the sake of the heirs.