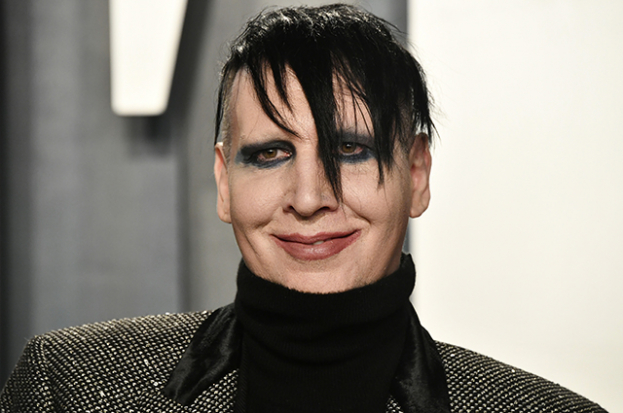 
A US court dismissed a lawsuit by Jane Doe, who accused 52-year-old Marilyn Manson of sexual assault, due to the expiration of the statute of limitations, TMZ reported referring to legal documents at the disposal of the publication.

Manson's ex-girlfriend accused him of rape. Jane Doe (name changed), who is suing the rocker, claims that he raped her when she came to him one day to return the keys to the house.

According to the woman, she was facing the floor during the abuse. After the rape, the musician allegedly threatened to kill her. Dow demanded damages from Manson.

Now Prosecutor Manson has 20 days to file a second lawsuit in court. Dow's attorneys believe their client has every chance of winning the case.