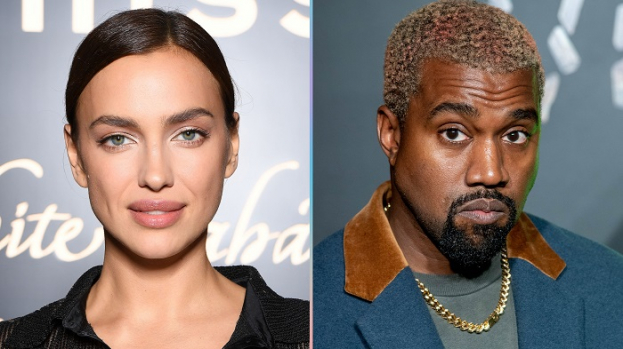 
Top model of Russian origin Irina Shayk, in an interview with Highsnobiety, first responded to rumors about an affair with rapper Kanye West.

“Tomorrow there is going to be a rumor that I’m dating my doorman, okay? Then after tomorrow, it’s going to be someone else,” she told the site in a profile published on Thursday, September 16. “Look, there’s always something there, and I’m just keeping it to myself.” Highsnobietynotes that the Russian-born beauty, 35, did not deny the rumors outright.

The media reported that Kanye West celebrated his 44th birthday with Irina Shayk in Provence, France.