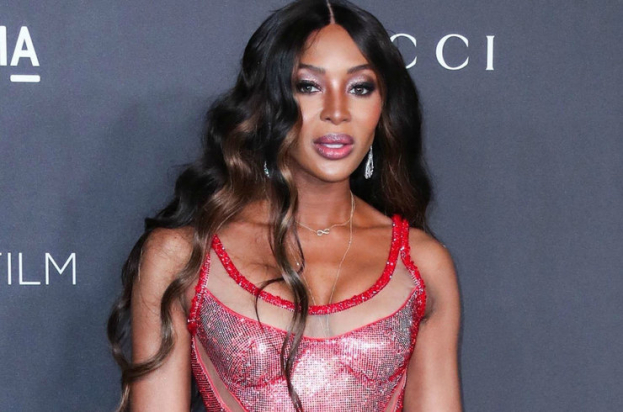 
Naomi Campbell, 52, spoke publicly about her newborn daughter for the first time since her birth.

The supermodel— who welcomed her first child, a baby girl earlier this year—said she’s incredibly lucky to have a “dream child,” Page Six reported. 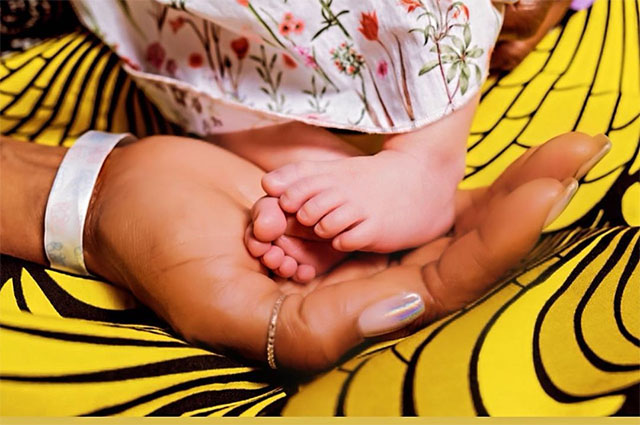 It’s the first time Campbell has discussed her daughter since announcing her surprise arrival on Instagram in May.

It is unclear who the father is and whether Campbell gave birth, welcomed the baby via surrogate or adopted her. Campbell also has yet to announce the little one’s name.

The model, who has never been married, recently revealed that she gave up a lot for her successful career.