Linda Evangelista: I was brutally disfigured by Zeltiq's CoolSculpting procedure 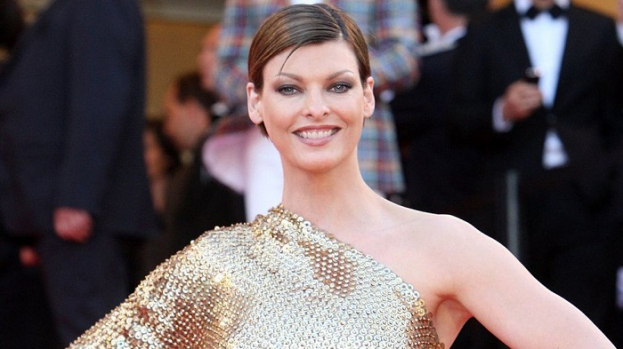 
Italian-born Canadian supermodel Linda Evangelista, who became famous in the nineties, revealed the reason for her retirement from the modeling business.

According to her Instagram post, more than five years ago she was brutally mutilated following failed cosmetic procedure. 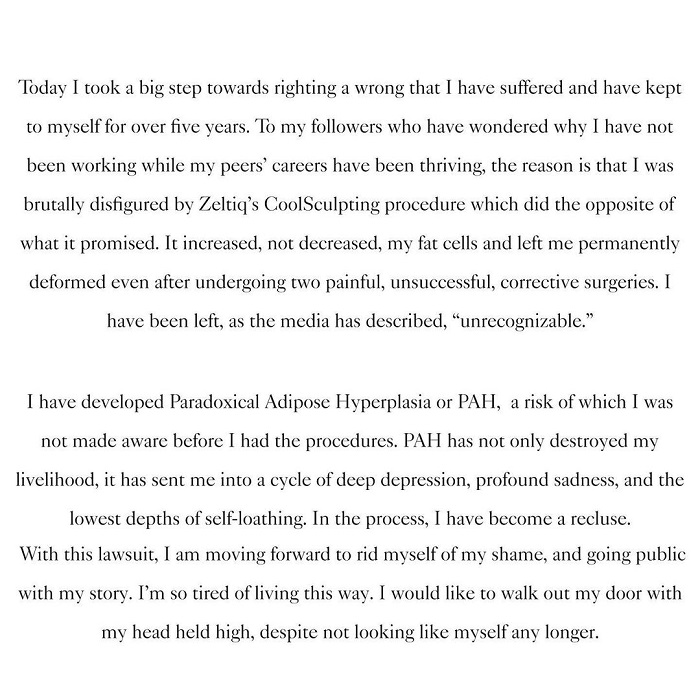 "Today I took a big step towards righting a wrong that I have suffered and have kept to myself for over five years," her latest Instagram post began. "To my followers who have wondered why I have not been working while my peers' careers have been thriving, the reason is that I was brutally disfigured by Zeltiq's CoolSculpting procedure which did the opposite of what it promised."

After the procedure, she "developed Paradoxical Adipose Hyperplasia or PAH," which is "a very rare but serious side effect" of CoolScultping. Instead of shrinking fat cells in a targeted area, PAH causes targeted fat cells to grow bigger.

"PAH has not only destroyed my livelihood, it has sent me into a cycle of deep depression, profound sadness, and the lowest depths of self-loathing," Evangelista added. "In the process, I have become a recluse."

Her filing claims that she has endured "severe and permanent personal injuries and disfigurement" and it has caused her "pain and suffering, severe emotional distress and mental anguish."

Paradoxical Adipose Hyperplasia is a rare side effect - an overgrowth of adipose tissue in the area of cold exposure, repeating the shape of the applicator and occurring several months after the procedure.

It is believed that it occurs in only 0.0051% of patients. In about 50% of cases, paradoxical fatty hyperplasia develops in men.