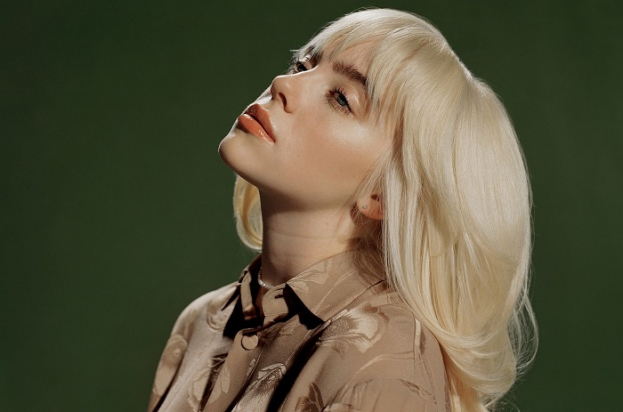 The artist explained that at the beginning of her career, when she was 16-17 years old, she refused to show her body to the public, however, with the onset of adulthood, she began to upload more explicit pictures to the network, but many of her subscribers did not like this. 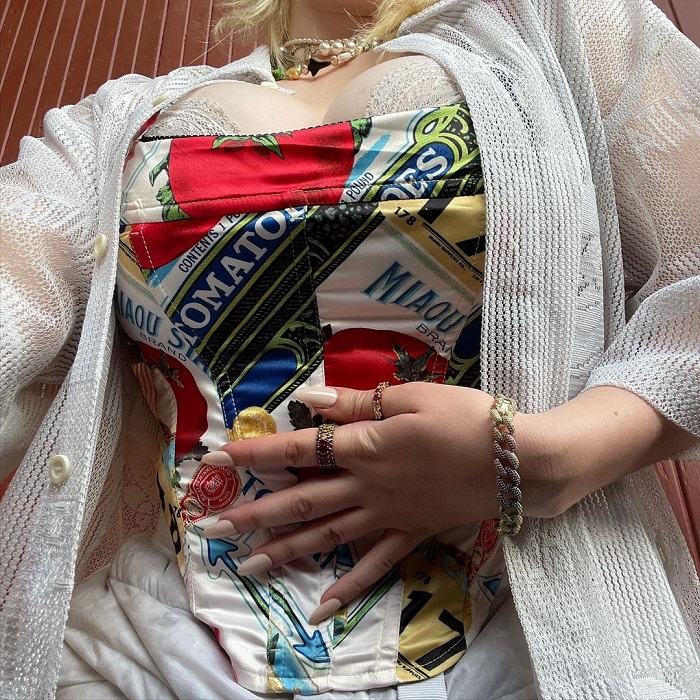 "People hold on to these memories and have an attachment. But it's very dehumanizing," she said.

Speaking about mass unfollowing, she noted that it was "just because of the boobs," the singer said in a new interview with Elle.