Did you know? 11 interesting facts about The Twilight Saga: New Moon 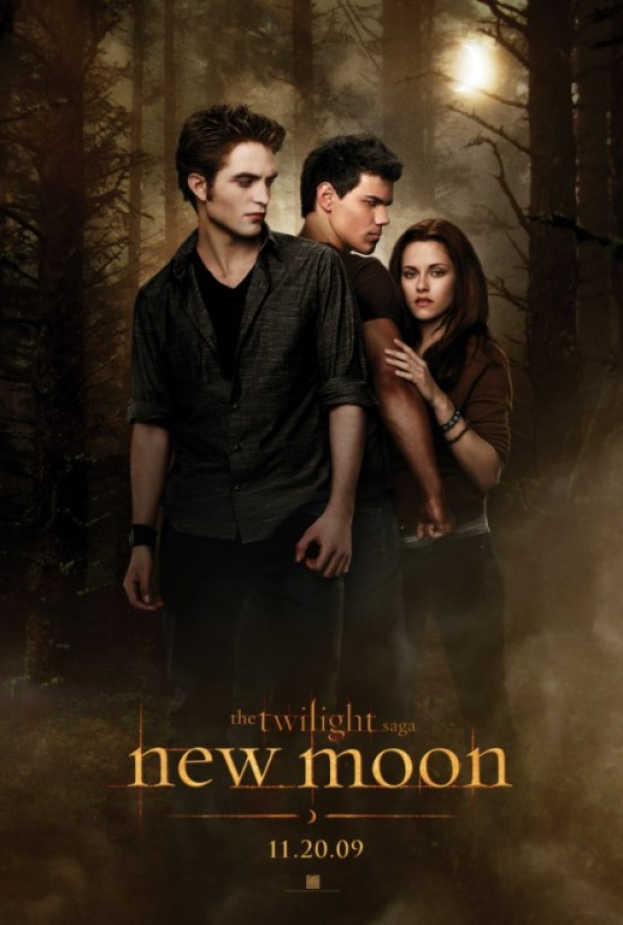 1.The film is based on the novel "New Moon" by Stephanie Mayer from the Twilight series of novels.

2.Catherine Hardwicke, the director of the first part, was supposed to shoot "New Moon". But due to disagreements with Summit Entertainment, she was forced to leave the project. So the director’s position was taken by Chris Weitz. 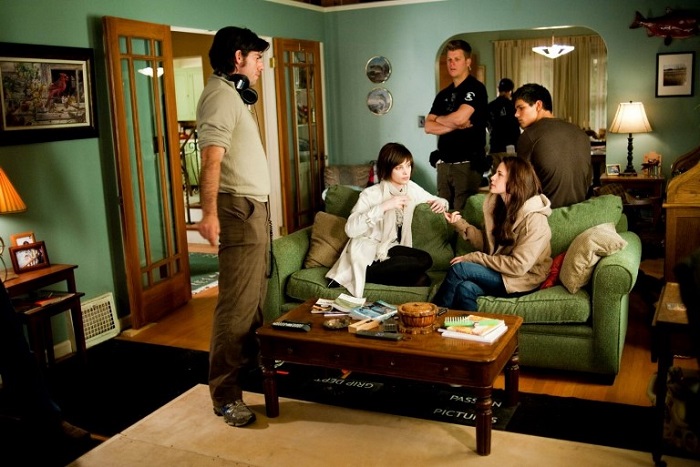 3.For a long time, it was said that the performer of the role of Jacob Black, Taylor Lautner, would be replaced by an older actor. Both Michael Copon and Stephen Straight were expected to replace Jacob. In the end, Chris Weitz decided not to change anything.

4.Lindsay Lohan and Hilary Duff wanted to play in "New Moon", but there were simply no characters in the plot for them.

5.All the actors playing werewolves-Quileutes are real Indians. At the casting, each of them showed Chris Weitz special documents confirming their Indian origin. 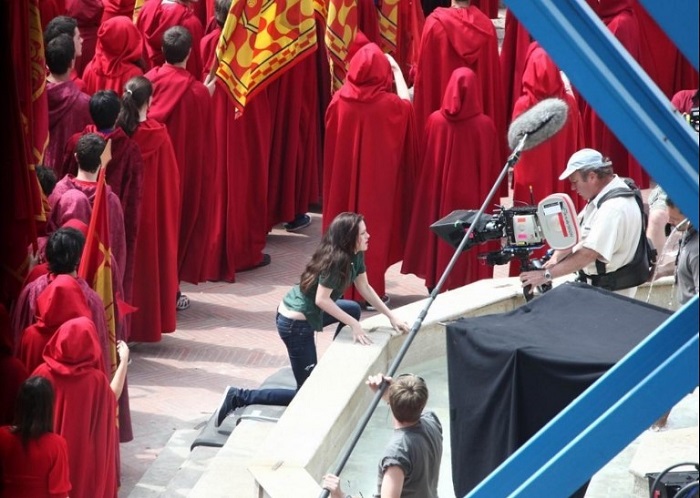 7.More than 1300 residents of Montepulciano were attracted to the crowd in the scene on the square.

8.The basic model was Jacob's wolf, all the others were created on its basis. But at the same time, each werewolf has a distinctive feature inherent in the actor who played him. 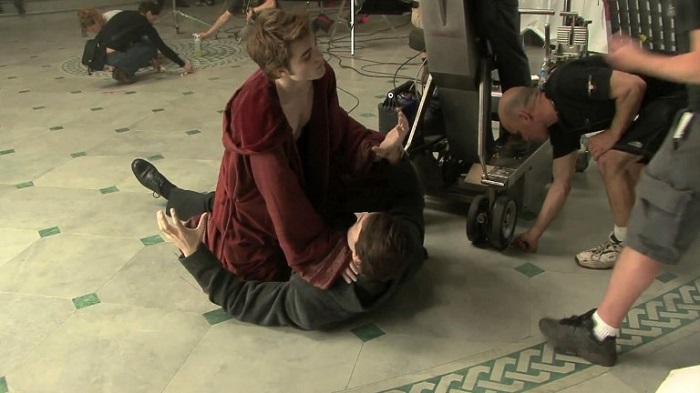 9.Initially, a three-hour version of the film turned out. Therefore, the editors had to cut the length of the film to 130 minutes, but not a single scene disappeared, they were only shortened.