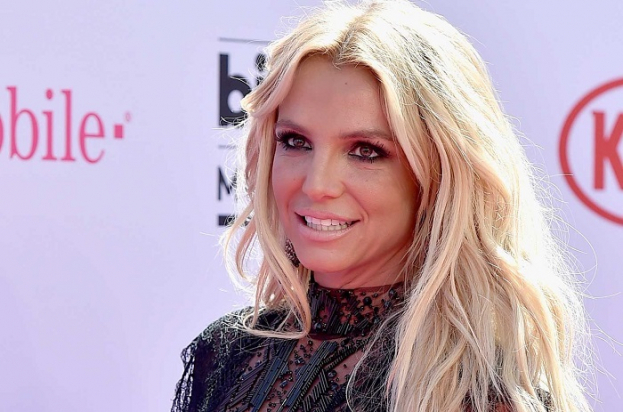 According to BBC News, the judge noted that in the interests of the ward, this decision takes effect immediately.

Britney's lawyer Mathew Rosengart accused the singer's father of placing a recording device in her bedroom.

However, the American pop singer has not completely freed herself from control.

Instead of Spears, she appointed lawyer John Zabel as the singer’s guardian.

James Spears previously said that Zabel did not have enough qualifications for this. In court, James' lawyer Vivian Thoreen called Zabel an outsider.