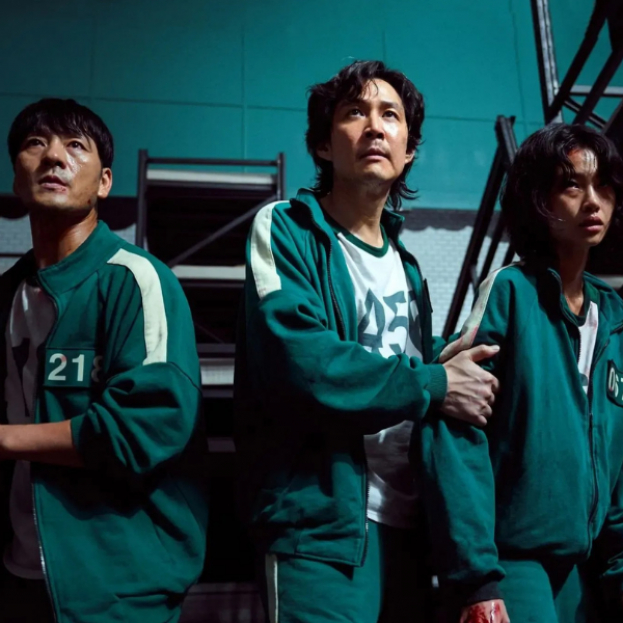 Hwang Dong-hyuk's show about the brutal survival games of children may become the most successful TV series on the platform, overtaking hits like Bridgertons and The Witcher.

The project was included in the list of the 18 most in-demand shows in the United States, and also received positive ratings on the portals Metacritic, Rotten Tomatoes, and IMDb.

The Squid Game is a show about characters facing financial difficulties and deciding to travel to the island to participate in survival games. To win $ 40 million, you need to play six children's games. But all the losers inevitably die.