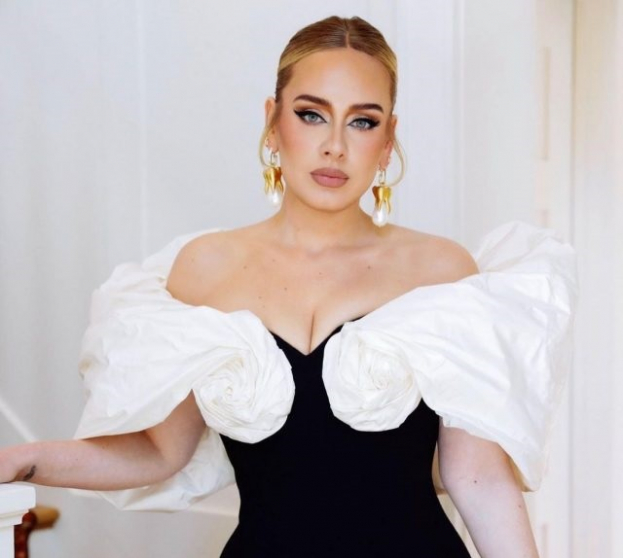 
Adele is happy in her new relationship with sports agent Rich Paul, and she opened up about it in new interviews with Vogue and British Vogue for their November 2021 cover stories, People magazine reported. 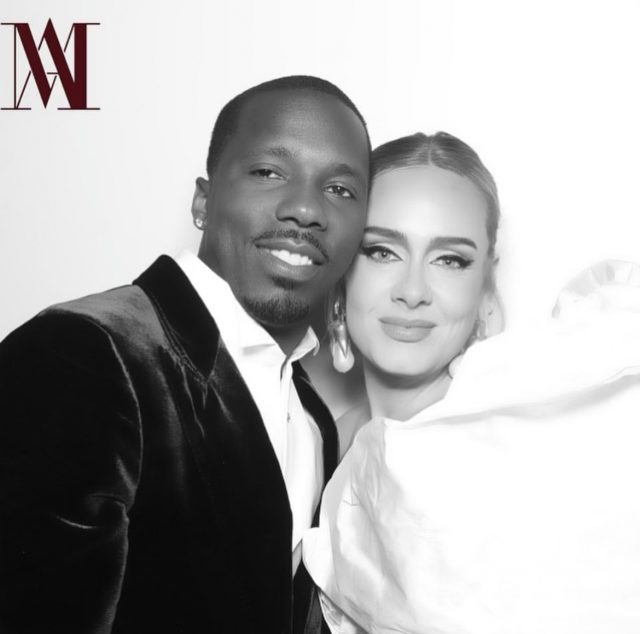 "Rich just incredibly arrived," the 33-year-old told Vogue. "I don't feel anxious or nervous or frazzled. It's quite the opposite. It's wild."

Adele revealed that the two were good friends before they started dating at the beginning of this year. They originally met at a party a couple of years before, when she joked to him, while "a bit drunk," "Do you want to sign me? I'm an athlete now."

"He's just so f—ing funny," she said. "He was dancing. All the other guys were just sitting around. He was just dancing away."

Adele said she knew exactly what she wanted as a "33-year-old divorced mother of a son, who's actually in charge." (Adele and her ex-husband Simon Konecki split nearly three years ago. Their divorce was finalized earlier this year. She shares 9-year-old Angelo with Konecki.) 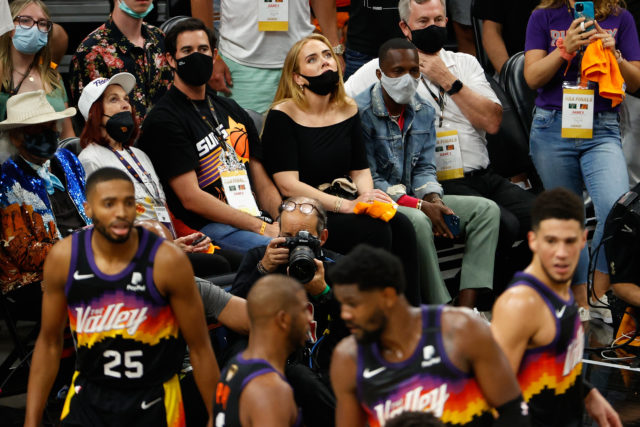 "The last thing I need is someone who doesn't know where they're at, or what they want. I know what I want," she said. "And I really know what I don't want."

Adele and Paul, 39, made their first public appearance together during Game 5 of the NBA Finals in July.

Adele said she went out with other men before starting her relationship with Paul, but that dating had "been s—."

The singer also shared a photo booth photo with Paul on her Instagram in late September following Anthony Davis and Marlen P's wedding.

Adele finalized her divorce in March.