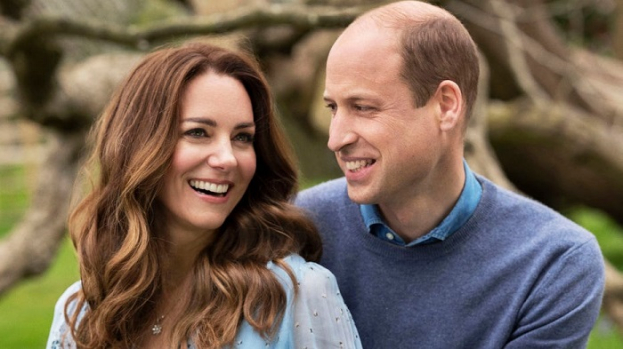 
Prince William and Kate Middleton faced serious relationship issues several years before the wedding and even parted for a while due to misunderstandings, expert Katie Nicholl told the British edition of Express.

The reason for the separation was the fact that William returned to military service.

According to her, Kate wanted some more commitment. William worked hard in the army, was very busy. It was getting harder and harder for them to spend time together, the expert told Express.

But after a hiatus, the Cambridge reunited and later got married on April 29, 2011, at Westminster Abbey, and it was, without exaggeration, the wedding of the century. During this time, the couple had three children: George, Charlott, and Louis.