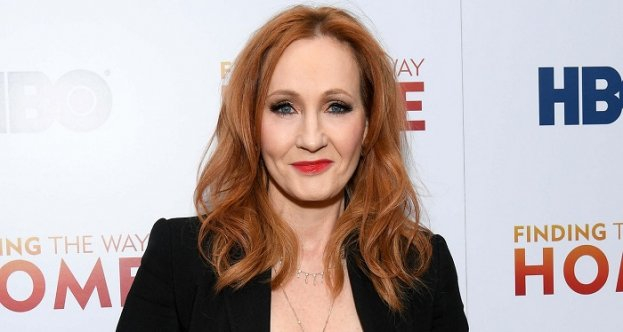 The main character of the new work is a seven-year-old boy named Jack. He goes to a mysterious land ruled by a terrible monster to save his favorite toy - a pig named Pok. Jack will have adventures and hardships, but he is ready to do anything to save his friend.

The writer dedicated the book to her son David. In the afterword, she wrote that the story of a brave boy looking for a friend came to her mind when the writer and her children were relaxing on a sandy beach.