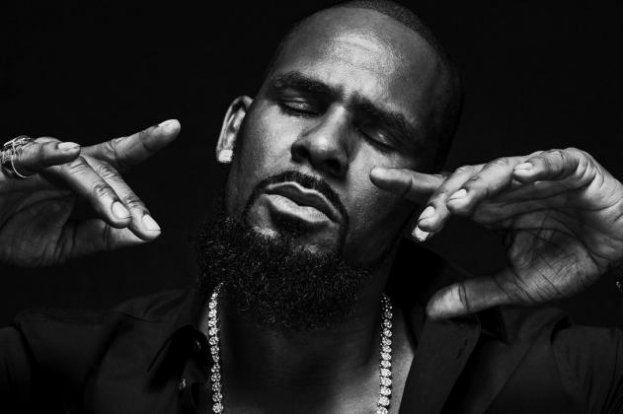 
Album sales for rapper R. Kelly have increased after the artist was found guilty of human trafficking.

According to Rolling Stone magazine, between September 27 and October 3, Kelly's tracks were listened to 22% more often, and the number of views of his videos increased by 23%. However, Apple Music and Spotify refused to use Kelly's songs in playlists.

Earlier it was reported that R. Kelly's channels were removed from YouTube. The reason was his conviction in the case of human trafficking, harassment of women and children, extortion, racketeering and bribery.