Angelina Jolie spotted on date with her ex-husband


Hollywood actress Angelina Jolie was spotted on a night date with her ex-husband, the Daily Mail reported.

Contrary to expectations, this is not about Brad Pitt, but about the actor Johnny Lee Miller.

Johnny is best known for his role as Sherlock Holmes.

Jolie and Miller were found in a restaurant in Beverly Hills, Los Angeles. After dinner, the couple drove away in Miller's car. 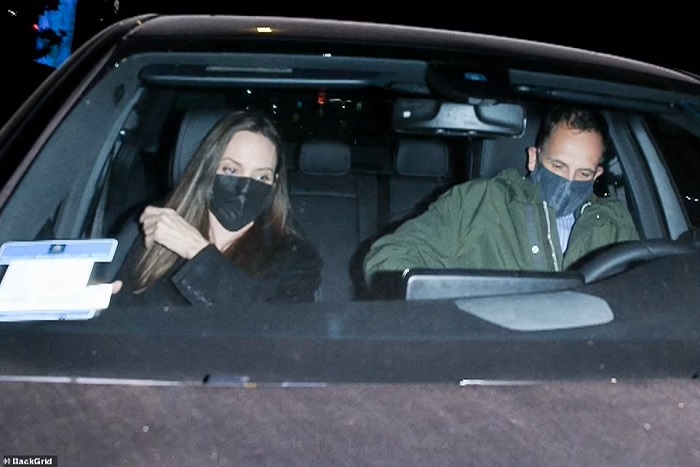 In June Jolie was seen near Miller's apartment in New York with an expensive bottle of wine in her hands. She left the house of her ex-spouse after a couple of hours.

In September, Jolie admitted that she was afraid for the safety of her children in her marriage to artist Brad Pitt. Earlier in the month, it was reported that Pitt and Jolie intend to continue their custody trial for their children. The divorce proceedings between Jolie and Pitt have been dragging on since 2016.