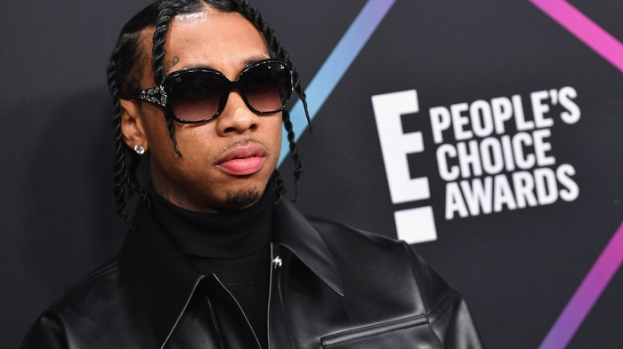 According to American media reports, the rapper was arrested.

The Hollywood division of the Los Angeles Police Department has confirmed the arrest on social media. Tyga is being held on $ 50,000 bail.

The rapper surrendered to the authorities on Tuesday after refusing to speak to the police at his home the day before.

According to a representative of Tyga, Swanson came to the musician's house at night in a state of alcoholic intoxication, against the wishes of the rapper.

According to Swanson, when she found herself in the mansion of her former lover, he beat her, leaving visible marks on her body.

The couple officially announced their relationship on Instagram in the spring, and by July, Swenson was photographed twice with a large ring on her left hand.