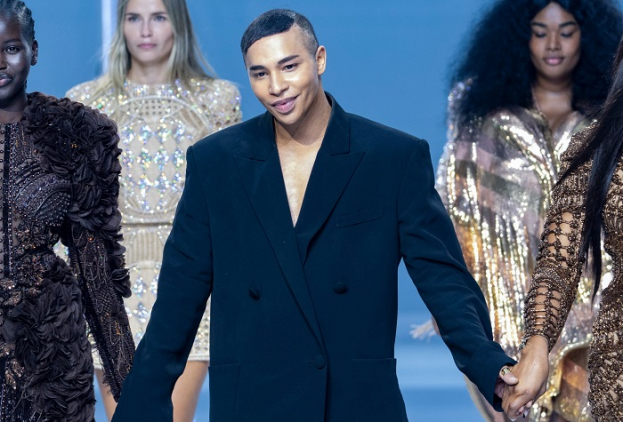 
Balmain creative director Olivier Rousteing posted on his Instagram account that he received terrible burns when a fireplace exploded in his Paris apartment last year.

The 36-year-old fashion designer immediately fainted and woke up in a Paris hospital. The reason for Rusten's long silence is the scars that he was embarrassed to show.

"I've been hiding this for too long and it's time for you to know," Rousteing captioned the image he posted to Instagram. "Exactly a year ago, the fireplace inside my house exploded."

Rousteing said, "I am not really sure why I was so ashamed, maybe this obsession with perfection that fashion is known for and my own insecurities." 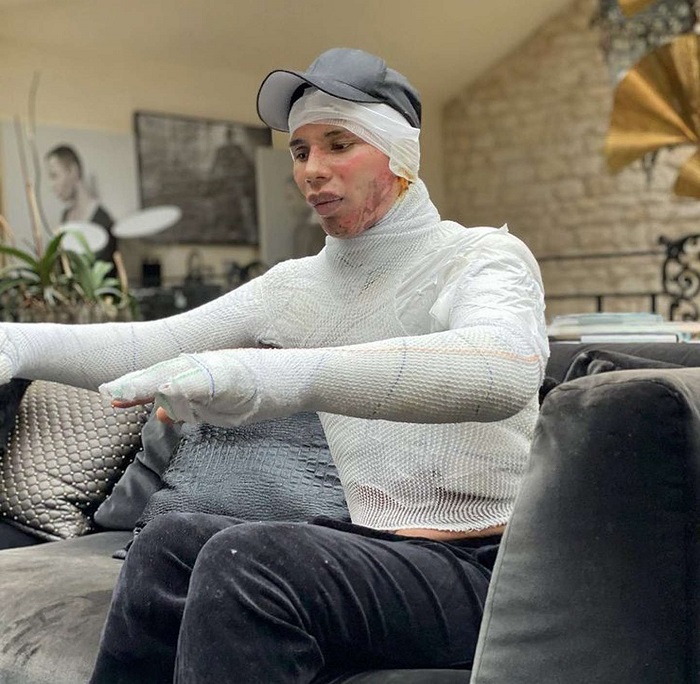 He also said that he continued to work while trying to disguise his scars by wearing face masks, turtlenecks, long sleeves, and multiple rings on all of his fingers during photo shoots and interviews.

"I truly realized that the power of social media is to reveal only what you want to show," said Rousteing. "Kind of allowing us to create our own special narrative that avoids what we do not wish to see or show: this is our new world."

During his rehabilitation, Olivier did not leave his job and worked hard on the collection for his tenth year as director of Balmain.