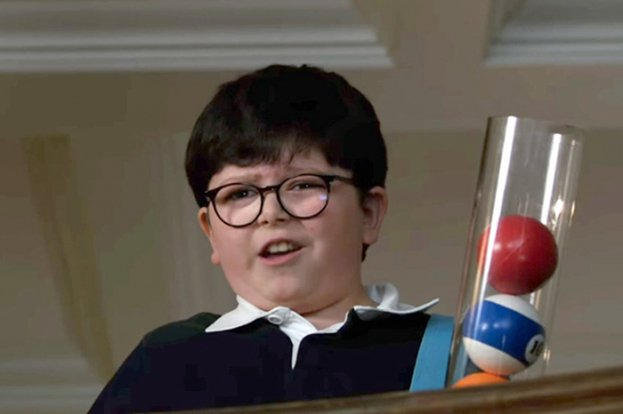 
The official trailer of Home Sweet Home Alone, a remake of the Home Alone series, was posted on the YouTube channel of 20th Century Studios a few days ago.

The audience, however, did not accept this new comedy movie with much enthusiasm. As expected, it received three times more “dislikes” than “likes.”

The plot of this film is not so different from its original. But in the remake the parents do not go to France, but to Japan, the role of the robbers is played by a man and a woman, and the main character is named Max, not Kevin.

The protagonist of the first two Home Alone series, Macaulay Culkin, went on Twitter, reacted to this trailer, noting that he is not involved in the shooting of Home Sweet Home Alone, but wishes good luck to all people involved in it.