Kim buys their mansion from Kanye for $20m 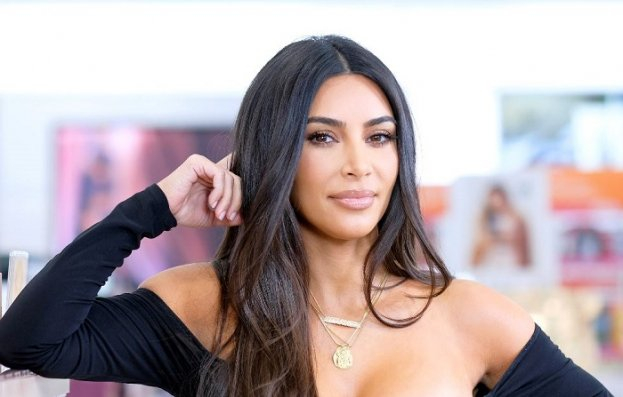 
It seems that there are no more chances for Kim Kardashian and Kanye West to reunite.

After their separation, Kim has now become the sole owner of the mansion in which she lived with Kanye and their children for seven years. Of course, this deal cost $20 million.

It is about the Hidden Hills estate, which is valued at $60 million.

Kanye has signed the documents for giving up his share of this real estate, and after this deal, Kim became the sole proprietor of this mansion.

Sources close to the ex-couple report that the negotiations between Kim and Kanye over the purchase of this mansion were very friendly, and in fact, she paid in cash to smooth relations between them.