Roger Waters, 78, gets married for the fifth time 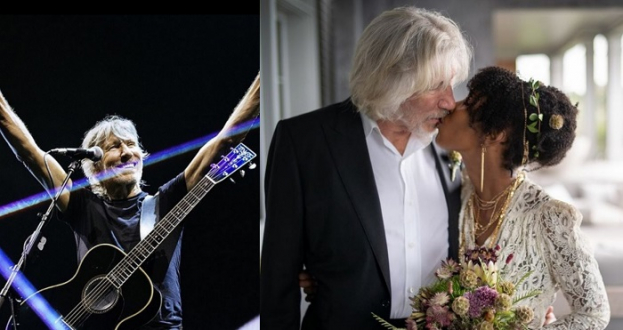 
One of the founders of the rock group Pink Floyd Roger Waters, 78, got married for the fifth time. He announced this on his Instagram page.

In 2018, the musician revealed in an interview with Argentinean Infobae that he met Chavis, 43, in 2016 when she was hired as his personal driver at the Coachella festival.

“I actually met her at one of my concerts a couple of years ago. She worked in transportation. She was driving the car that was taking me.” Music insiders said Chavis had been Waters’ driver at the Coachella Festival, which he played in 2016.

He explained, “I was in one place for two weeks and there were many transfers between the hotel and the venue. My security sat in the front with her and they talked, while I stayed in the back. I don’t know, something about her attracted me….”

The ceremony took place at the musician's estate in New York State, which he bought in 2010 for $ 16.2 million.