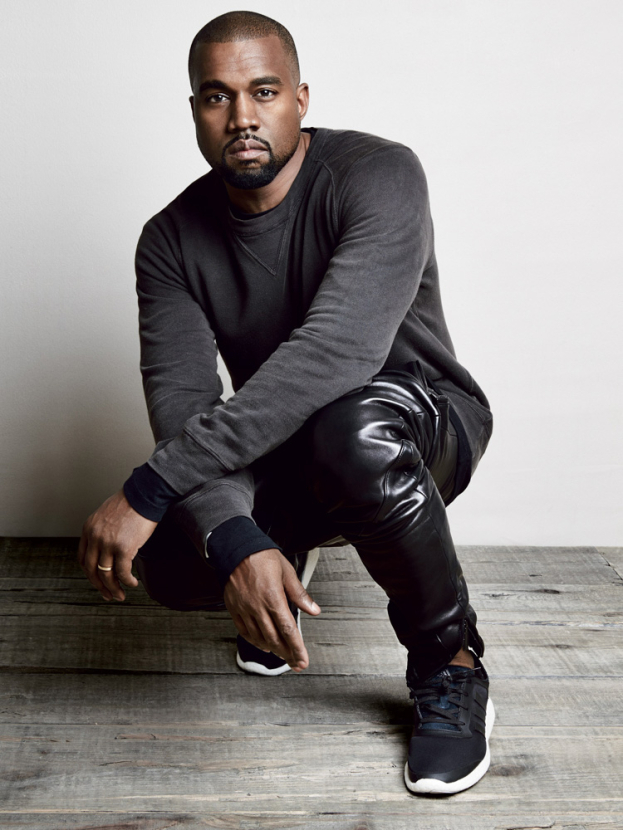 A judge just signed off on the mogul's petition to officially change his aforesaid legal name.

Also, Ye won't have a middle or last name either.

The judge's approval comes just under two months after Kanye had filed legal documents in Los Angeles asking a court to give him a new moniker.

He's gone by "Ye" as a nickname for years and years now.

Kim Kardashian, however, still has "West" in her own surname. So it will be interesting to see if she keeps it around as their divorce proceeds. However, TMZ’s sources had previously said she'll hang onto the name just like the couple's kids.